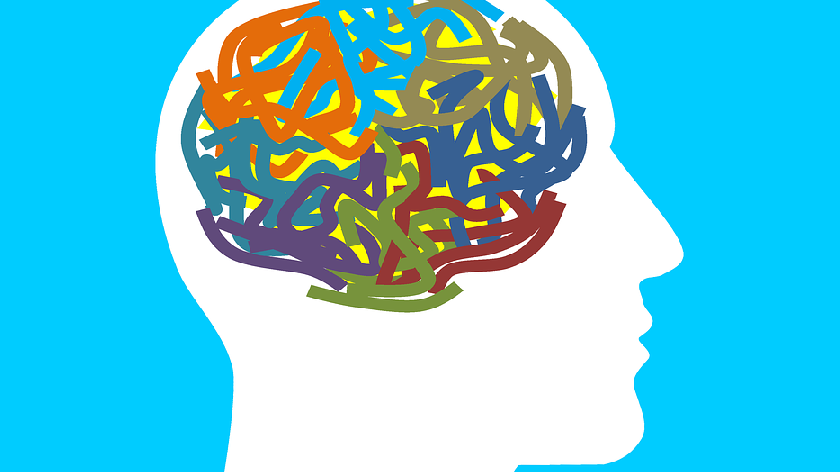 The vast majority of the mental health needs of children are currently going unmet in Milton Keynes, a report has concluded.

Both a recent root-and-branch government inspection, and a Milton Keynes Council assessment of needs, have found lots of good work going on but they say the system is poor at nipping problems in the bud.

“It is estimated that 3,838 children and young people in Milton Keynes (nine per cent) have a diagnosable mental health disorder and require specialist support,” Muriel Scott, the council’s director of public health, said in a report.

“There is, on average, a 10-year delay between children and young
people first experiencing symptoms and receiving help,” she added. “Seventy-five per cent of children and young people don’t receive the support they need.”

The council’s health and wellbeing board, which met on Wednesday, also heard that children have been waiting up to 40 weeks to be seen by local professionals.

But nothing has been done to track those people who do not qualify for child and adolescent mental health services (CAMHS) help.

Before Christmas, Milton Keynes became only the second council area in the country, after Sefton, to have a three week government inspection of how all the agencies deal with vulnerable children.

The joint targeted area inspection involved 13 inspectors delving into every aspect of how everyone from the police to social workers deal with the mental health needs of children.

“We felt it was fair,” said Mac Heath, the council’s director of children’s services told the meeting. “They gave us a lot of challenge.”

But he added that among all the good and not so good findings, the inspectors had not given the council red alert-status “priority actions”.

He said the council was already aware of many of the issues and was sorting them out.

The council is drawing up an action plan that has to be presented by the end of March to an inspection squad from Ofsted, the Care Quality Commission, the inspectorate of constabulary and fire and rescue services, and the inspectors of probation.

Wednesday’s meeting heard that teams of mental health workers started work in schools in Bletchley last month, with a possibility of that work eventually being rolled out in other parts of the city.

Council leader Cllr Pete Marland (Lab, Wolverton) said the council was investing £25,000 a year in the iS Youth Counselling Service, where young people could self refer for counselling.

There is also an service called KOOTH, which has received praise for giving young people the option of getting help online.

But Cllr Marland said mental health services were “under resourced” overall, adding: “Mental health practitioners are not 10 a penny.”