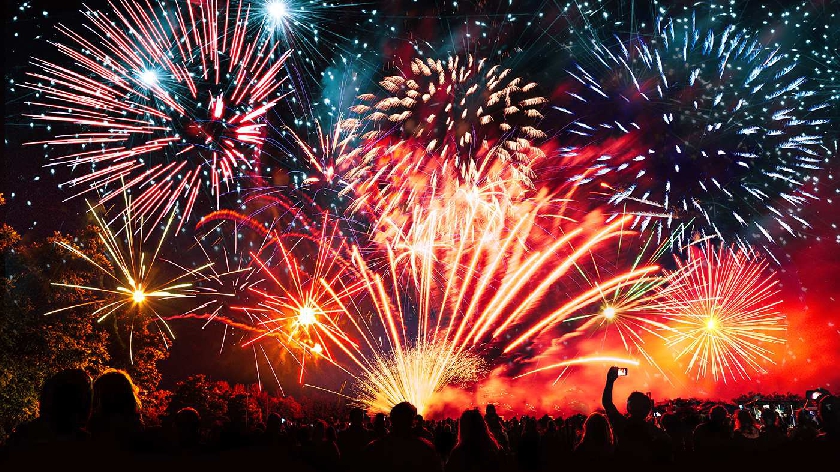 It has been announced that the annual firework spectacular and large funfair at Campbell Park in Milton Keynes will not go ahead for the second year in a row.

The much-anticipated event has been running for decades and draws crowds of over 100,000 people from across the city each year.

Keith Emmett and Sons, who are responsible for November's firework display and annual funfair, shared the news in a statement.

It reads: The decision has been made to cancel this year's Funfair & Firework Spectacular due to ongoing concerns and uncertainty around Covid.

"The cancellation of the Funfair & Fireworks for a second year running during the current pandemic has been a very difficult decision to make. The event is enjoyed by over 100,000 spectators of all ages every year and is an important part of the Milton Keynes events calendar.

"After extensive conversations with Milton Keynes Council and The Parks Trust the decision was based on a range of issues, including national guidance advice from experts in public health and planning along with financial viability.

Before cancellation, last year would have been the 42nd year that the family-run company had run the largest free firework event in Milton Keynes.

Keith Emmett JNR said: "We know this will be disappointing for very many people but we think it is the safest thing to do. Due to the amount of people the event attracts, residents, health and public safety have to come first."