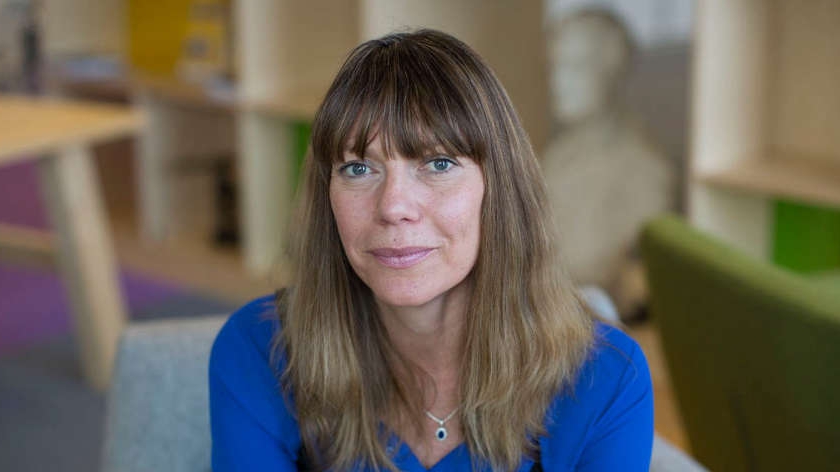 Toybox Chief Executive Officer Lynne Morris has been awarded an Officer of the Order of the British Empire (OBE).

This recognition comes following 25 years of service in the UK and international charity sector.

Lynne was appointed as CEO of Toybox back in 2012 and has helped to transform the charity, based in Bletchley, into a leading voice.

Before Toybox, Lynne held Director roles in the not-for-profit sector, including at World Vision UK and Spurgeons.

During Lynne’s time leading the team at Toybox, she has overseen the development and growth of the organisation’s innovative birth registration programme, which began in Guatemala in 2013 and has since expanded to four countries, two continents and registered over 8,000 children and young people with their legal identity documents.

It was during a trip to Guatemala City shortly after joining Toybox that Lynne first discovered the urgent need for this work.

Lynne Morris, Chief Executive at Toybox, says: “Well this is a shock! I am delighted to accept this honour. I would like to except it, if allowed, on behalf of all my friends and colleagues who work tirelessly in the charity sector to make people’s lives better. I am grateful this award gives me the opportunity to raise the profile of street children around the world and highlight the completely unacceptable fact that millions of children live or work on dangerous streets, facing abuse, discrimination, rejection and more recently a terrifying global pandemic.”

Ian Gray, Chair of the Toybox Board, says: “I have known Lynne now for 20 years. I have witnessed her dedication to supporting vulnerable children in the UK and abroad in the different career roles she has had in that time. On joining Toybox in 2012 she took the natural next step to bring her skills and passion to supporting street children.

"I have seen Lynne lead the Toybox team through the most challenging times the organisation has faced so far due to the pandemic. Supporting the team and our partners to adapt and meet the needs of the children and their families under truly heart-breaking circumstances whilst always looking forward with determination and focus. She has been the very embodiment of Toybox’s core value of 'Be Courageous.'

"I cannot tell you how delighted I am to find out that Lynne has been awarded an OBE. In doing so she is representing the spirit, courage, inventiveness and perseverance of the street children Toybox work with.”