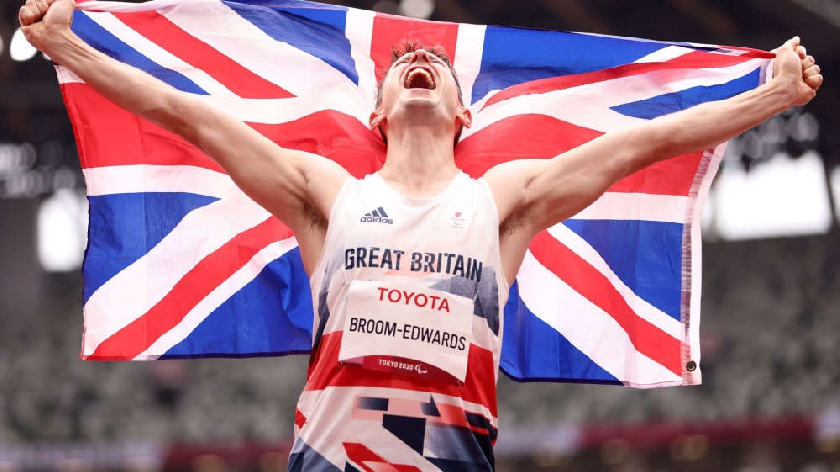 Jonathan Broom-Edwards, who lives in Newport Pagnell, has won gold at the Paralympics.

The 33-year-old high jumper cleared the season's best of 2.10m during his second attempt in Tokyo on Friday (3/9).

This is despite a tough competition between Broom-Edwards, India’s Praveen Kumar and Poland’s Maciej Lepiato for T64 gold.

Broom-Edwards said upon receiving the gold medal: "It's been an emotional rollercoaster. I've been striving for it. To keep my cool and get it right when it counted, I'm really proud of myself.

"I always believed in myself and I wanted to come here and jump a new personal best. The weather didn't play ball but to do a season's best is amazing."

A magnificent season’s best in the high jump!

Local people have since taken to social media to congratulate Broom-Edwards on his amazing achievement.

Paul Day, the Mayor of Newport Pagnell, was among those sharing words of admiration.

He said: "Our town is excited to know there is a Gold Medal coming from Tokyo to Newport Pagnell."