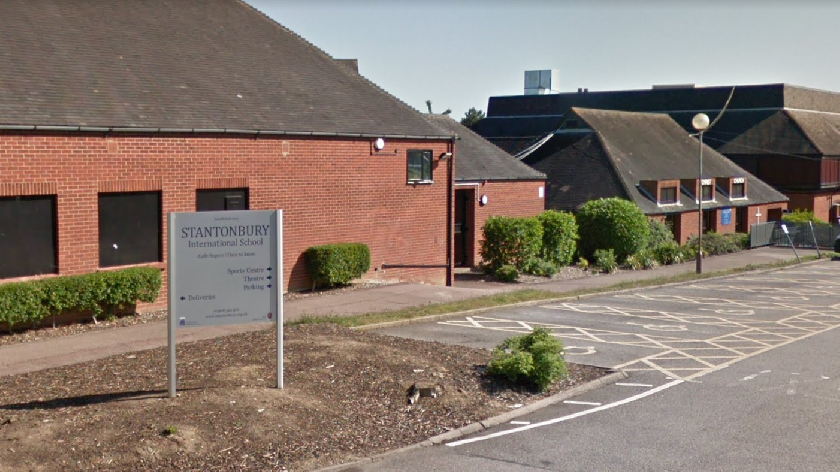 A behind closed doors meeting is today (26/5) set to decide the future of the troubled Stantonbury International School in Milton Keynes.

Academy schools aren’t run by councils but they are monitored by the Government through a system of Regional Schools Commissioners and boards of headteachers.

The commissioner for the Milton Keynes area is Dame Kate Dethridge who has a committee called the North-west London and south-central England headteacher board.

That board is today (Wednesday) tasked with determining whether to approve the transfer of the academy to the Towcester-based Tove Learning Trust, from the Griffin Trust, which has run the 1,641-pupil school since 2016.

Leaders of Milton Keynes Council have lobbied for the school to be taken under their control.

But the opposition Conservatives say they welcome the Tove Learning Trust taking over because it has a reputation for turning around failing schools.

Police had been called to the school earlier in the month after a boy “received a small puncture wound to his back”. Numerous parents complained to both Ofsted and Milton Keynes Council.

The school has since been subject to Ofsted monitoring visits in November 2020 and March 16 this year.

In the latest inspection, published on the Ofsted website earlier this week, inspector Harry Ingham called for the school to take further action.

He concluded that “leaders and those responsible for governance are not taking effective action to provide education in the current circumstances. Safeguarding is not effective.”

The Local Democracy Reporting Service asked if a journalist could observe today’s proceedings.

An official replied that because they “consider a substantial amount of private and commercially/contractually sensitive information” the Department for Education’s “duty under data protection legislation applies.”

An official said it is “for this reason that HTB meetings are not public meetings, and that the department does not permit attendance by those not directly involved in them.”

They added that the meetings are not recorded so “would not have any additional material to forward after the meeting takes place.”

The official added that they aim to publish the meeting note “no later than six weeks after the meeting has taken place.”

Dr Jamie Clarke, of the Tove Learning Trust, also sits on the board as a co-opted member, but its rules make clear that anyone with an interest in a decision cannot take part in it.