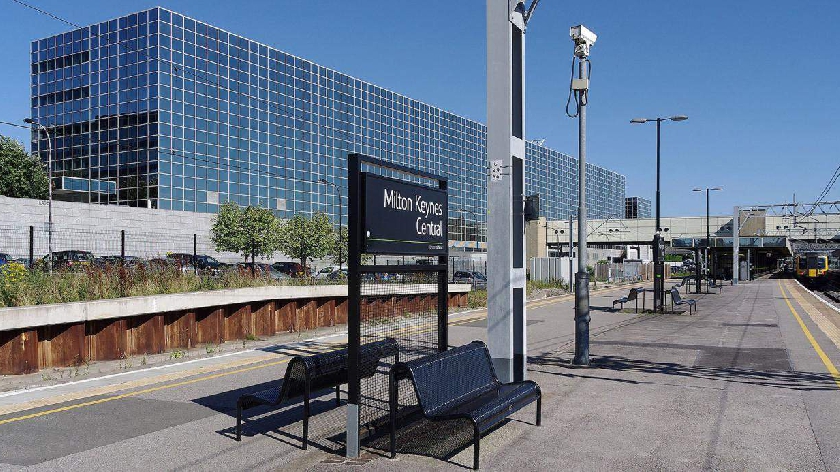 A new survey has put Milton Keynes Central in the top 30 best railway stations in the UK, with an 86% approval rating among passengers.

The results mean Milton Keynes Central is now more popular than London Euston with passengers, with the latter getting a rating of just 81% and in 41st place.

King's Cross in London was the most popular with a 96% approval rating, followed by St Pancras on 95% in second place.

Some of the stations hated the most by passengers include Glasgow Queen Street, Gatwick Airport, Oxford and Clapham Junction.

Over 28,000 passengers were surveyed in total, and stations were only included if at least 100 people reported that they had been there.

Transport Focus chief executive Anthony Smith told iNews: "Investment in stations can improve passengers’ satisfaction when targeted at features which make a difference to their experience."

"Passengers’ top priorities for stations include arrival time information, waiting rooms and the overall look and feel of the station."