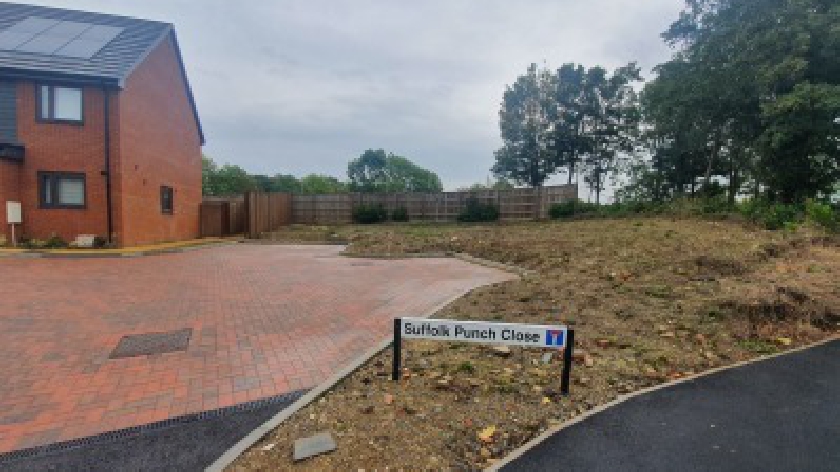 A new community centre can be built on the site of a now-demolished pub in Milton Keynes, the council has decided.

Planners at Milton Keynes Council have used their delegated powers to grant permission for the centre to be built near to 27 new homes in Langcliffe Drive, in the Heelands area of Milton Keynes.

The Suffolk Punch pub was owned by the Parks Trust but was sold off, and permission for housing at the newly named Suffolk Punch Close was given in 2016 with a legal condition attached to provide the parish with a single storey community hall.

Agents for Bradwell Parish Council, which developed the project, said: “The proposed layout looks to improve upon the facilities proposed for the local community and provide some office space on the first floor for the local parish council which will aid and enhance the use and management of the building.”

The hall will be available for hire from 7.30am to 6pm Monday to Friday and 8am to 2pm at weekends.

At the moment the hall doesn’t have a name but Bradwell Parish Council has asked residents to send them their ideas by April 30.

Minutes from meetings of the council over the last few years show that it has managed to get the hall approved without increasing its share of the council tax, which stands at an average Band D equivalent of £54.08.