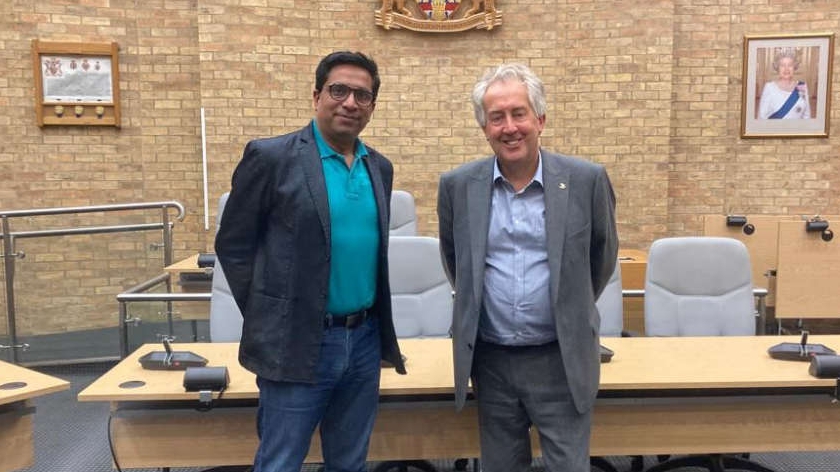 MKFM reached out to a Conservative group spokesperson who said: "Having been appointed, Saleena begun to understand the enormity of the role and realised it wasn’t going to be possible to carry it out with other work and family commitments."

Cllr David Hopkins has represented the Danesborough area since 1990 during which time he has held numerous committee chairs and represented MK Council on a number of outside bodies including The Stables Theatre, MK Partnership, schools governing bodies and MK Marketing.

He has been involved in local politics since becoming a Wavendon Parish Councillor in 1979 and served a year as Mayor in 2017.

He has once previously led the Conservative Group in 1996.

Manish Verma, the Cllr for Tattenhoe, continues as Deputy Leader and is looking forward to working with David going forward.

Cllr David Hopkins, the new leader for the Conservative Group, said:“I’d like to pay tribute to Cllr Alex Walker and Cllr Alice Jenkins for their commitment and leadership in recent times.

"It is now important for our group to move forward and show the residents of Milton Keynes what we have to offer as the largest party on the Council.

"We have a hardworking and strong team filled with dedicated and capable councillors who are excited and determined to show that we have an ambitious programme that will help residents with the cost of living and improving local services.”