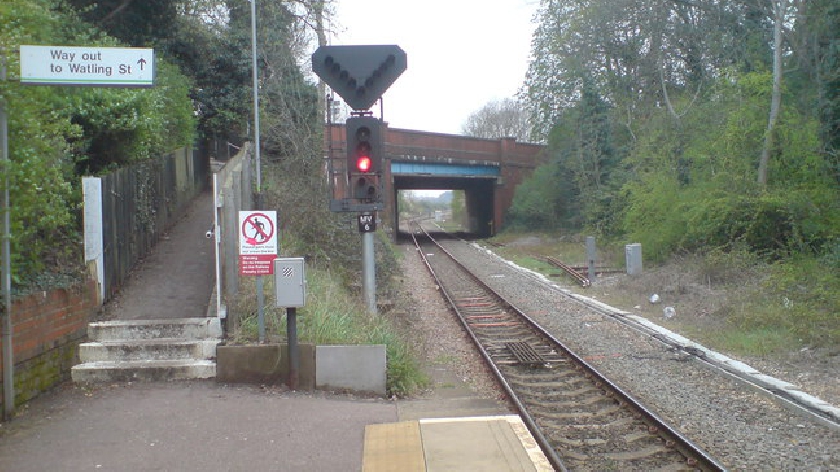 Councillors have asked rail bosses to 'think again' about a string of proposals in the plans to reopen the Oxford to Cambridge rail line.

The multi-billion-pound project, called East West Rail (EWR), would place Milton Keynes in the middle of the fast rail line.

In stage one of the plans, Bletchley Rail Station will be linked to Oxford. This will later expand, meaning that residents will be able to travel to and from both Oxford and Cambridge via Bletchley and Woburn Sands.

But these proposals, which are still in the consultation phase, mean that Fenny Stratford station will be permanently closed. It would also mean that level crossings in Woburn Sands and Fenny Stratford would cease to operate.

Milton Keynes Council strongly supports plans to reopen the line, but the Labour/Lib Dem coalition is calling on bosses to rethink certain aspects - including the station and crossing closures.

Cllr Jenny Wilson-Marklew, Cabinet Member for Climate Change, said: "We strongly support East-West rail, but we would like East-West Rail bosses to think again on some key issues for our communities.”

She continued: "It isn’t feasible to cut off communities or where the alternatives, such as a by-pass around Woburn Sands, are currently poorly thought through. They should think again and must do better.

"We also strongly oppose the total closure of Fenny Stratford station as it is a bit short-sighted given the regeneration taking place in the Bletchley and Fenny area.”

Cllr Wilson-Marklew and Milton Keynes Council are leading calls to fully electrify the rail route between Oxford and Cambridge. Currently, there are no proposals to run electric trains on the line and it will operate a diesel service when it opens, with a vague promise of “new technology at a later date.”

“The line needs to be electric and climate sustainable from the start," added Cllr Wilson-Marklew. "We have very little confidence in the 'jam tomorrow' promise about new technology in the future. We strongly oppose using diesel trains on the line."