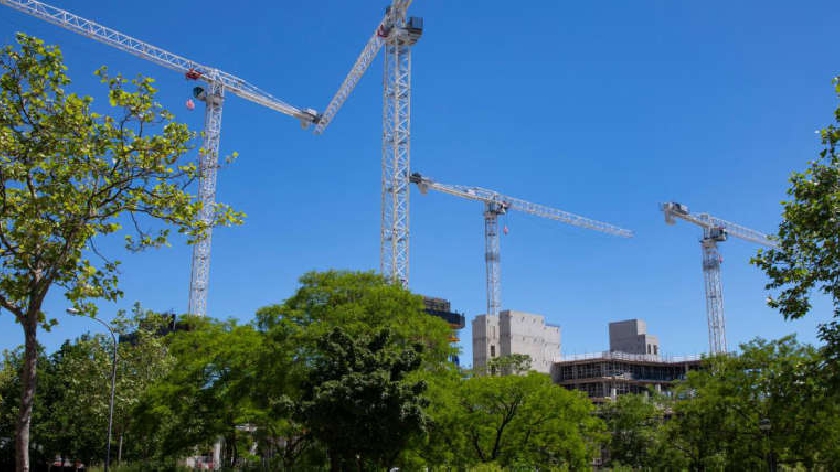 Milton Keynes Council’s planning service has been told to ‘move forward with confidence’ on delivering the city’s major growth proposals.

The Local Government Association’s Planning Advisory Service (PAS) has completed a review of the council’s planning function and has said that it now has the right people around the leadership table to deliver on local priorities.

Earlier in the year, a review was commissioned by the council in a bid to help learn from 'past lessons' and improve its service.

The review concluded that Milton Keynes has one of the 'biggest planning agendas in the country' and is delivering on key projects, such as beating housebuilding targets.

The Council's new management team has also been hailed as ‘well respected’ and ‘instrumental’ in improving services.

PAS also highlighted that like most other local authorities, MKC is dealing with capacity issues in planning, and in response has launched a new planning academy.

Successful applicants within the planning academy will have the chance to work within the different areas of Planning and Placemaking, including Development Management, Policy, Enforcement, and Urban Design.

MK Council also says it is trialling the opportunity to work with other organisations to expand graduate's experience beyond Local Government.

Earlier this month, Milton Keynes Council was awarded top planning prize for the redevelopment of the Agora in Wolverton.

Judges at the Planning Awards awarded the prestigious prize to Milton Keynes Council after being impressed with their management of the proposals in a 'truly 21st century styled development' for a mixed-use regeneration scheme.

The full review will be considered at a council meeting on 28th June.