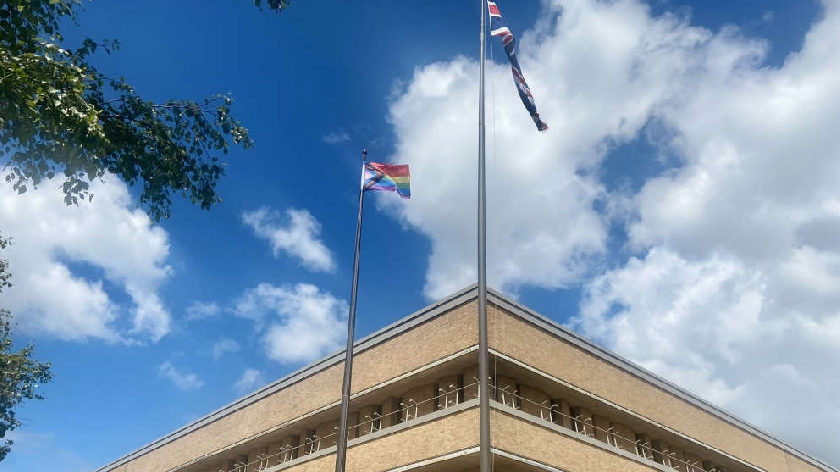 Two new roles are set to be created as part of the new Council Plan. Two councillors are set to be appointed as LGBTQI+ and Ethnic Minority Champions following discussions with all party Group leaders.

The new champions will attend events across Milton Keynes, providing representation and advocating for issues that are faced by LGBTQI+ and Ethnic Minority communities.

Councillor Pete Marland, Labour Leader of the Council, said: “Having LGBTQI+ and Ethnic Minority Champions will allow engagement among different communities and ensure their voices are represented at local government level.

"In our Council Plan we have committed to work to reduce prejudice, racial discrimination and unconscious bias because Milton Keynes should welcome and support everyone, no matter what.”

Councillor Robin Bradburn, Lib Dem Deputy Leader of the Council, added: “One of the many things that makes our city so great is its diversity. Around one in three children in our secondary schools are from Ethnic Minority backgrounds, and 140 languages are spoken in our schools.

"I welcome the news that Milton Keynes Council will have an LGBTQI+ Champion and an Ethnic Minority Champion; we want to see our city and its residents promote equality and inclusivity for all.”