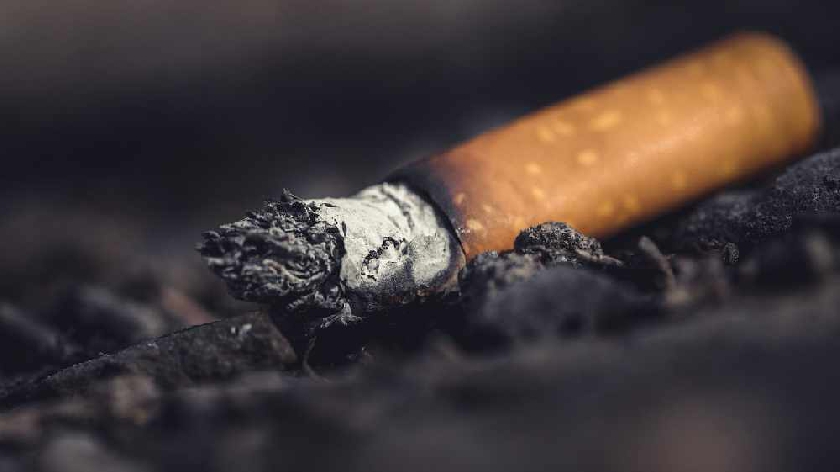 The Progressive Alliance wants to see signage outside schools asking parents and carers not to smoke within 20 metres of the school gates or other entrances and exits.

Councillors say smoking must be banned from outside of schools to protect pupils across the city.

Liberal Democrat Councillor Paul Trendall, Cabinet Member for Customer Services, will move the motion: “The dangers of smoking are well known, and we need to be protecting the health our residents, especially the children of Milton Keynes

“Placing these signs outside schools is a simple task, but one that has a strong message; we care about the health of our children and young people, and they shouldn’t have to be placed at risk just because some adults chose to smoke.”

The motion also asks Milton Keynes Council to use its influence to persuade academies to place signage outside their gates.

Labour Councillor Zoe Nolan, Cabinet Member for Children and Families, will be seconding the motion: “If parents and carers aren’t smoking outside school gates, it sets a positive example to our children and young people.

“The Progressive Alliance wants Milton Keynes to be a healthy city, and this starts with protecting pupils across the borough, and adults being a good influence.”