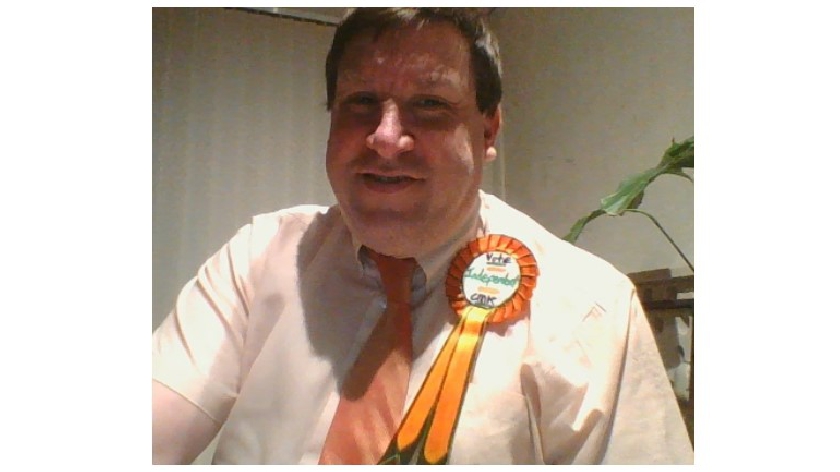 A sprinkling of independents and smaller party candidates are hoping to break the stranglehold the three main parties have had in Milton Keynes.

Darron Kendrick is making his sixth attempt to finish top of the poll after Thursday’s election in Central Milton Keynes.

Other councillors have become independents after being elected – most recently ex-Tory group member Terry Baines.

But without the backing of a big party brand, and their teams of volunteers, he is under no illusions about the scale of the task.

“I am hoping that because the Green party only has one candidate that they might give their second vote to me,” said Mr Kendrick, who is a teacher for children with special needs.

Asked why he doesn’t join a political party, Mr Kendrick says he doesn’t want to have to toe the line.

“Everyone’s view is important and I want to represent them in the council chamber, not have to vote for something because it is the party line,” he said.

Two of the borough’s three Central MK seats are up for election following the resignation of Labour’s Paul Williams. The other seat currently held by Labour’s Pauline Wallis is also being fought.

Also standing as an independent, in the hotly contested Bletchley East ward, is Angela Kennedy, who chairs Bletchley and Fenny Stratford Town Council.

She has previously stood as a Conservative and was a ward councillor from 2010 to 2014.

The Tory candidate this time round is Sri Lankan born Shazna Muzammil, who is the daughter of a top politician on the island.

Labour’s Ed Hume, a town councillor, is hoping to take the party baton from Martin Gowans, who is not defending the seat.

Wolverton is also one of the wards which also boast a candidate from a newer parties.

Reform UK grew out of the Brexit Party and changed its name in January. James Stuart Evans is standing for them.

Labour’s Ansar Basir Hussain will be hoping to take the party baton from Normal Miles, who is not standing this time round.

Labour’s sitting councillor Elaine Wales will be hoping to finish top of the pile again against the challenge, which also comes from Mo Imran (Cons) and Michael John Sheppard (Green).