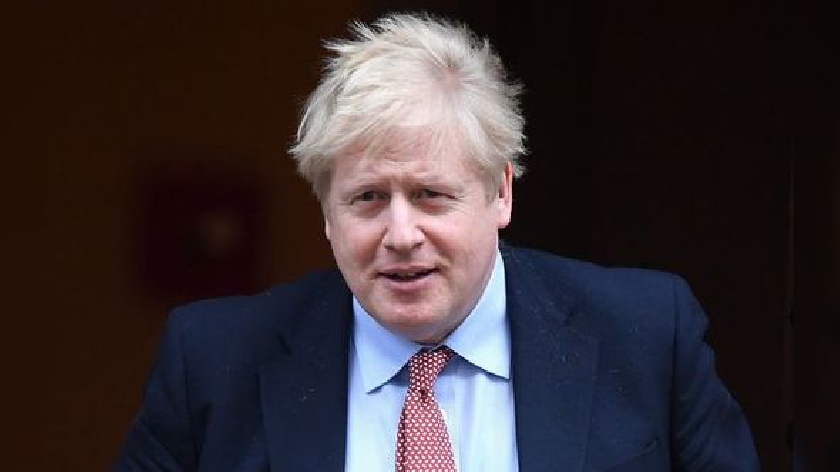 Lucy Murray started the project in March to tackle social isolation safely by matching children with the elderly as pen pals. Her Facebook group has paired local children with over 1100 older people and has inspired similar initiatives across the UK.

In a personal letter to Lucy, the Prime Minister said: "I was so heartened to hear of your wonderful initiative supporting children to become pen pals with the elderly and vulnerable."

"The thousands of letters you have inspired will have brought precious moments of comfort and happiness to many who are being shielded at this time, while forging lasting bonds between young and old across our society."

"So today, I wanted to send a letter to you, to say a huge thank you on behalf of the whole country."

Reacting to the Prime Minister’s announcement, Lucy said: "It is a huge honour to receive this award and I would love to dedicate it to the wonderful children and their families who have made this happen and put so much love and care into their letters."

"I would also like to say a huge thank you to the amazing care workers who have made the project possible by supporting their residents to receive their post and taking time from their busy schedules to help them reply."

The Prime Minister’s UK daily Point of Light award was first launched in April 2014 to recognise outstanding individuals making a difference where they live. Lucy is the 1369th person to be recognised.