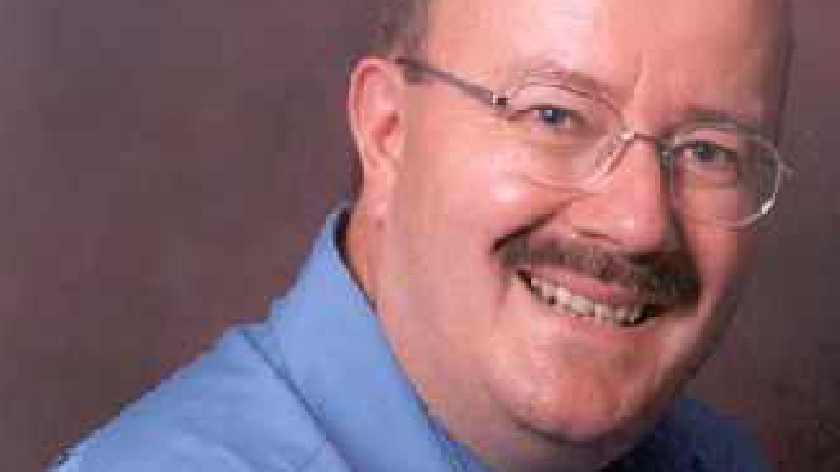 Marc Auckland, 62, was diagnosed with a type of blood cancer in 2016 and has found that an NHS drug trial has kept him clear of infections.

He is taking part in a trial of a new drug at Milton Keynes University Hospital.

The FLAIR study, which is run by the University of Leeds, is looking at whether a drug called ibrutinib has fewer side effects than the current chemotherapy drugs used, which can result in infections and breathing difficulties.

Marc Auckland, who has Chronic Lymphocytic Leukaemia (CLL), is at greater risk of infections and persistent tiredness alongside experiencing various other symptoms.

According to the National Institute for Health Research, treatment cannot cure the disease but can slow its progression and lead to periods of no symptoms.

Mr Auckland attended a conference by CLL Support, a patient-led charity, where he found out about the study. He said: "I knew the standard treatment would not be very good for me, so I saw my consultant and he said ‘have you heard of the FLAIR trial?’, which I had. It was almost a relief that he wanted to put me forward for it."

He has been taking ibrutinib since October 2018. He continued: “I still get tired, I still get infections, but not as many as before. In myself, physically and more importantly, mentally, I feel much better.

“The real deciding factor for treatment is a bone marrow biopsy. A year ago it was at 95 percent infiltration of the cancer in the bone marrow and in October they couldn’t find any trace of the disease.

“My specialist said from my blood test results there was still some there, but I had made a remarkable improvement.”

Last year, Mr Auckland was well enough to travel to Madeira with his wife, whereas previously he would only travel locally to the UK or France. He said: "I’ve been given a semi-green light that my cancer is under control so I’ve got more confident to go further without picking up a strange infection.

“I would tell others to consider research very carefully. For me, it was the right route to go, especially as the normal treatment they would have given me is permanently damaging to the immune system and I understand would have only bought short-term improvement.”

The FLAIR trial is funded by Cancer Research UK with support from the National Institute for Health Research (NIHR).

Consultant Haematologist Dr Moez Dungarwalla, the study’s lead investigator at Milton Keynes University Hospital NHS Foundation Trust, said: “Ibrutinib has a lower risk of infections and side effects, which could potentially lead to significant improvements in quality of life for patients with CLL.

“Taking part in drug trials can also have great benefits for patients as it gives them access to new treatments prior to their availability on the NHS.”