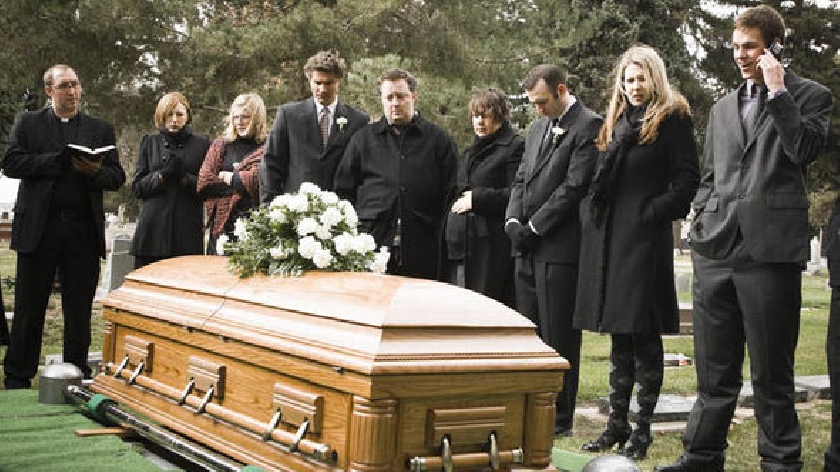 New figures from funeral comparison website Beyond have revealed that Milton Keynes is the 38th 'most expensive place to die' in the UK with average funeral costs of £4,433. It means our city is above the national average price of a funeral - calculated as the average cost of a funeral director’s services plus the average price of cremations and burials - which sits at £4,241.

Beyond claim that this spike is being fuelled by price hikes among the big chains, who have raised their already-high fees by more than £500 in two years. For their services alone, you will pay an average of £3,573, and this is before you add in the cost of the cremation or burial.

Meanwhile, independent funeral directors, who represent roughly a third of the market, have actually been found to have dropped their fees over the past 12 months.

But the figures are being disputed by Co-Op Funeralcare, who say that it doesn't correlate with their own data.

A spokesperson from Co-op Funeralcare commented: “We do not recognise the data within this study. Over recent years, we have taken a number of steps to lead the way in tackling funeral affordability. We conduct almost 100,000 funerals every year, and our average funeral cost including third party fees is significantly lower than the figures quoted."

"Furthermore, following a price reduction in our most affordable funeral option over two years ago, we have since held our prices at the same level. We have also introduced a new lower priced choice funeral option this year, which is priced at £1,395, including third party costs."

Watford tops the list as most expensive place to die in the UK, with average funeral price of nearly £6,000 - 37% higher than the national average.

Funerals in Guildford, Liverpool and Brighton are all more than £5,000 on average, as they are in Newport, which is comfortably the most expensive place in Wales at £5,149 and the sixth priciest in the UK overall. By contrast, Cardiff ranks 75th at an average cost of £3,812.

Beyond’s extensive research is unique in being weighted to take account of the fact that cremations are more popular than burial, and they claim this means that these numbers are far more reflective of the true UK average funeral costs than others.

James Dunn, co-founder of Beyond, comments: “It looks like a football league but this is one table you don’t want to be topping."

“A lack of transparency in the funeral market is what’s fuelling price rises, particularly among the big chains."

“Death means big business, with half a million Brits dying every year, but a disinclination to shop around is resulting in mourners, who are often vulnerable, paying over the odds.”