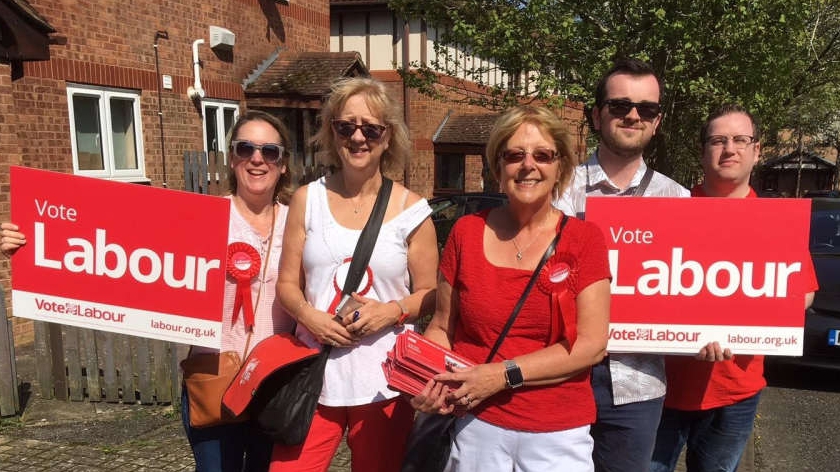 Carole was a former Cabinet Member, serving as the Chair of the Strategic Placemaking Scrutiny Committee. She was also the current Chair of the MK Council Labour Group.

Cllr Baume had served as a councillor for almost a decade, first elected to represent Bletchley East ward in 2014 before standing down due to being diagnosed with an incurable cancer. However, pioneering treatment by the NHS meant she rejoined the council in 2019 as a councillor for Woughton and Fishermead.

Carole had a lifelong passion for education and skills, and had worked for the Open University. She was an effective advocate for the arts and charitable sector, and had been a member of the board of the world renowned Halle Orchestra. She was currently serving as a board member of MK Gallery and of the MK Community Foundation.

Carole died suddenly while on holiday.

Cllr Peter Marland, Leader of Milton Keynes Council said: “Cllr Carole Baume was quite simply an amazing person. She was kind, intelligent, knowledgeable and accomplished in everything she did.

“On Milton Keynes Council her intelligence and personality meant she was respected right across the political spectrum and was extremely capable in the numerous roles she had undertaken on the council and for the local Labour Party.

“Carole was a good friend and an exceptional role model. She achieved so much and gave so much to so many people. The way in which she continued to serve as a councillor and the way she handled herself while undergoing pioneering treatment for her illness was inspiring. I know the immense gratitude she had for the NHS and those that provided her care.

“Carole will be missed by us all. Our deepest condolences are with her family and friends.”

She is survived by her husband David, her children and their partners Rich and Emily, Kit and Sharon, Beth and Duncan and her grandchildren Kara, Torin, Catrin, Scarlet, Lewis and Rosie.