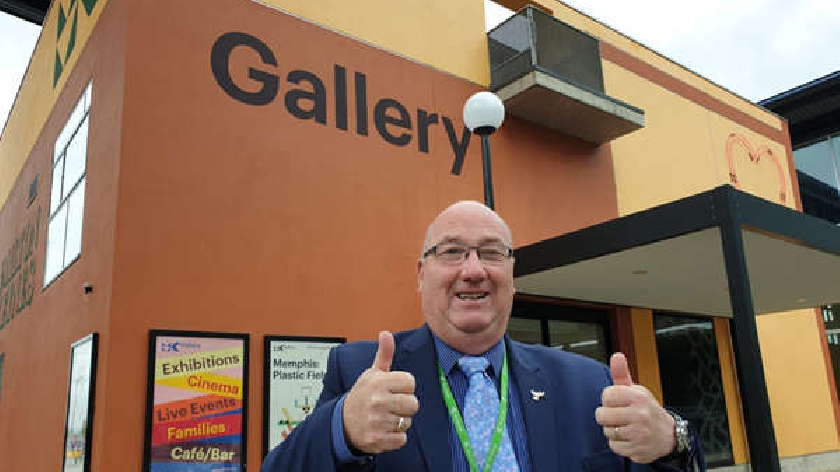 The Liberal Democrat Group on Milton Keynes Council has elected their leadership team for the year ahead at a meeting.

This year’s local elections saw the party's best results since 2014.The Group now have 14 councillors on the Council.

Councillor Peter Cannon re-joins the Council after a victory in Shenley Brook End and has been re-elected Secretary of the Liberal Democrat Group.

Group Leader Councillor Robin Bradburn said: “I’m pleased to have been re-elected by the Group to lead the Liberal Democrats on the Council. I’m honoured to have their trust and faith.”

“We will continue to put people first, and to listen, care and work for the people of Milton Keynes.”

“We’re committed to fixing more potholes, resurfacing roads, and cracking down on litter and fly-tipping. We want to build affordable housing for the next generation, support local families and fight for better health and social care. We’re fighting for a green Milton Keynes, and for investment in our city’s resilient economy.”

“I’m looking forward to getting to work and delivering for our residents.”

Over the weekend, the local Conservatives also made an announcement in regards to their leadership.

You can read more about the changes to the local Conservative party here: Milton Keynes Conservatives announce change in leadership

Find out the election results here: Labour and Lib Dems expected to remain in coalition to run Milton Keynes Council