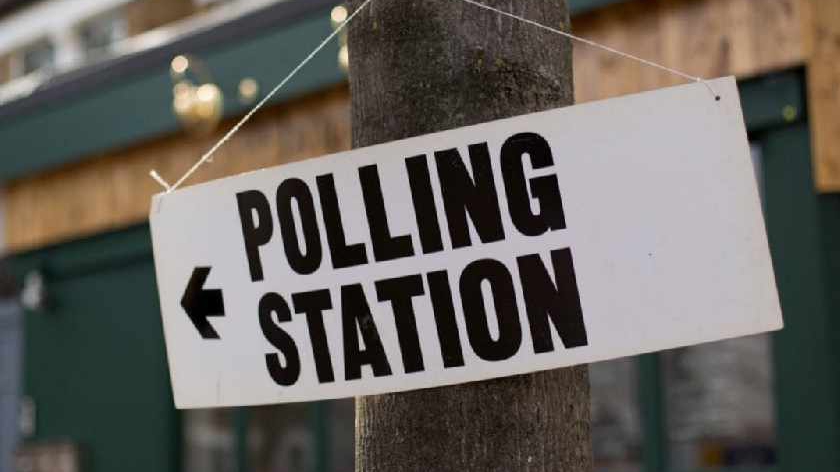 On May 5th, local elections will be taking place in MK.

There are elections for all 19 Borough Wards in Milton Keynes, with one vacancy in each ward. Milton Keynes elects a third of its Councillors every year.

See who's standing in your Milton Keynes area ahead of May Elections.

The local council has an impact on many services such as housing, transport and public spaces.

Decisions made by the local council have impacts on the community, so MKFM has been gathering local party campaigns to allow people in Milton Keynes to find them all in one place.

One of the main policies on all sides for the 2022 elections is housing.

"We want to regenerate our historic towns, while putting our city at the heart of the Oxford to Cambridge Arc."

Under one of the Labour group's key pledges, they have 'Build more council homes and increase the level of affordable housing to rent or buy.'

Another pledge by the party is to Insulate 1,500 council properties by 2024 to increase energy efficiency.

Cllr Alex Walker told MKFM:
"There is a lot of things that we need to do and what I don't think what we should be be doing is accelerating growth in Milton Keynes to a point where it cripples infrastructure and I think we are at that point now."

The party's pledge for housing is: "Stop Lib/Lab plan to double MK's Population.

"They are determined to grow MK at a reckless pace, crippling our roads and putting pressure on our hospital. We will put infrastructure before expansion."

Cllr Alan Francis, Leader of the local Green Party has told MKFM that the party's campaign for council housing includes:

"Ensure that residents have the final say over any regeneration proposals.

"As a temporary measure to rapidly tackle the housing crisis install Zpods (zero energy prefabricated dwellings) over some car parks."

Their housing policies according to the 2022 manifesto include:

MKFM has gathered the manifestos from the main local parties, including Labour, Conservative and Lib Dem which you can find here: Here are the local party manifestos.

Listen at 7pm on-air tomorrow, Wednesday 4th April, to hear MKFM speak to local councillors as part of our pre-election hustings on MKFM.