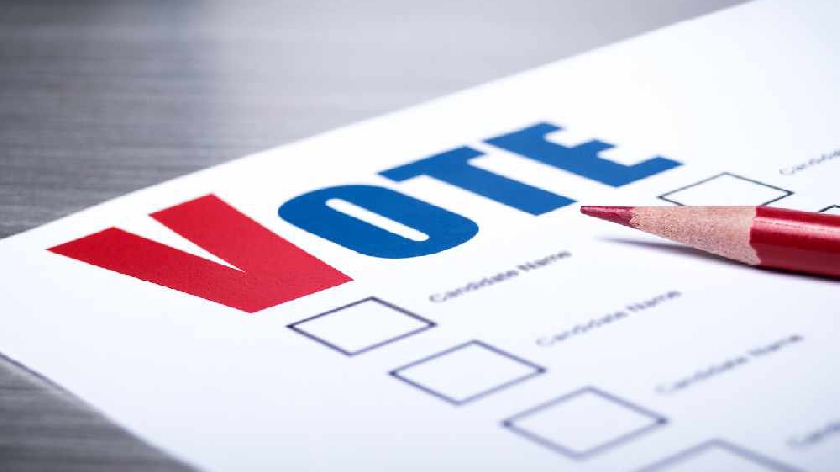 On Thursday 5th May, people in Milton Keynes will be taking to the polling stations to vote in the 2022 local elections.

But how do you know who to vote for this year?

From National Politics, to potholes, there are many issues which may play as a fundamental role in swaying the votes for people in Milton Keynes.

In recent months, national politics has played a key role in everyday headlines or conversation, but how will this impact the local elections?

The local Conservative leader, Alex Walker told MKFM that the way that the way the government and Number 10 has been going about its business "has been challenging." He also said that he has been interested to see that the last few weeks, the conversation has been very much on local issues. He said: "I think people have broken away from that national discussion.

"They actually are interested to see who is going to fill in their potholes, is their litter going to be collected every week."

The Labour leader and current Council Leader, Peter Marland, disagreed. Responding that he thinks it is "ludicrous" that people would have moved on on the doorstep. "I think people are rightly angry." The council leader said that he doesn't think the government have done enough.

The local Lib Dem leader, Robin Bradburn, responded to MKFM and said that he believes that what goes on in Westminster "permeates down".

The local Green Party leader, Alan Francis, told MKFM that "The austerity policies, cost of living crisis, Brexit fall-out, Covid incompetence and law-breaking by the Conservative government are going down badly with the voters. Many usually Conservative voters are telling us that they will not vote Conservative at these elections but will instead vote Green or just not vote at all. Simply not voting puts our democracy at risk."

You can see who's standing in your local area here.