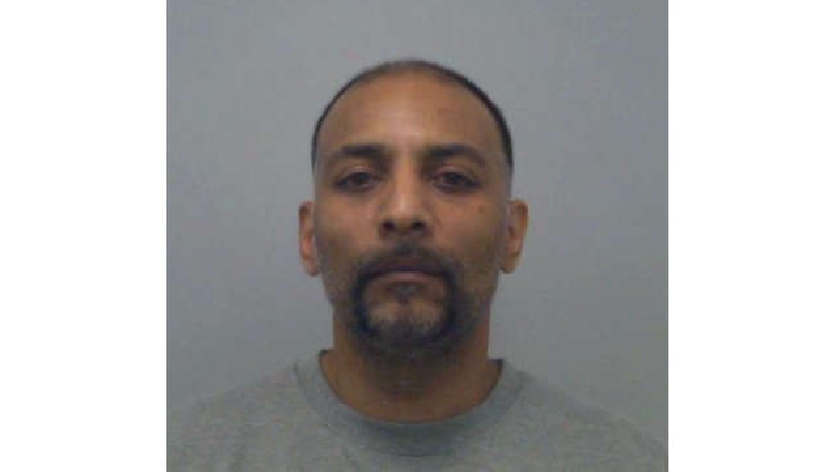 Following an investigation by Thames Valley Police’s Major Crime Unit a man has been convicted after being found guilty of murder.

Anil Gill, aged 47 of Beresford Close, Milton Keynes was today (12/11) convicted by a unanimous jury, at Luton Crown Court, on one count of murder following a trial which lasted just over three weeks.

His conviction is in relation to the murder of his wife, 43-year-old Ranjit Gill.

At around 10.10am on Sunday 31 January 2021, officers were called to a property on Beresford Close, Emmerson Valley, by Anil Gill reporting that he had killed his wife.

Officers attended the scene immediately and discovered Ranjit lying wrapped in a duvet and bin liners in the garage of the property. She had significant injuries and it was confirmed that she had been deceased at the scene for some time.

Anil Gill was arrested immediately on suspicion of murder.

A post-mortem examination determined that Ranjit had died as a result of multiple stab wounds.

On Monday 1 February, Anil Gill was charged with one count of murder.

Sentencing will take place at the same court on Monday (15/11).

Senior investigation officer, Detective Inspector Nicola Douglas of Thames Valley Police’s Major Crime Unit, said: “Anil Gill brutally murdered his wife in their family home, stabbing her at least 18 times. He then spent several hours cleaning up the scene, wrapping Ranjit’s body in bin bags and moving her to the garage, before showering and going to bed.

“He called the police later that morning to say what he had done, immediately making excuses and blaming Ranjit for his appalling actions.”

“Throughout the trial Anil Gill claimed that he was not guilty of murder, but admitted to manslaughter, accepting he had unlawfully killed Ranjit. He denied he had intended to cause her serious harm and also put forward the partial defence of loss of control because of things he said Ranjit had said and done to him”.

“It is clear that Anil Gill knew exactly what he was doing when he repeatedly stabbed Ranjit to death. He was a controlling husband who had physically and mentally abused Ranjit during their marriage.

“His callous actions have caused pain, grief and immense anguish for Ranjit’s family and friends, and I would like to thank them for their unwavering support throughout our investigation and during this trial. My thoughts remain with them following this devastating incident. I can only imagine how difficult the loss of their loved one has been and continues to be.

“I am grateful to the jury for reaching their verdict on this case.

“No one should have to suffer domestic abuse and we would encourage anyone who is being abused to please report it.

“There is also further information and how to get support from other agencies on our website.”