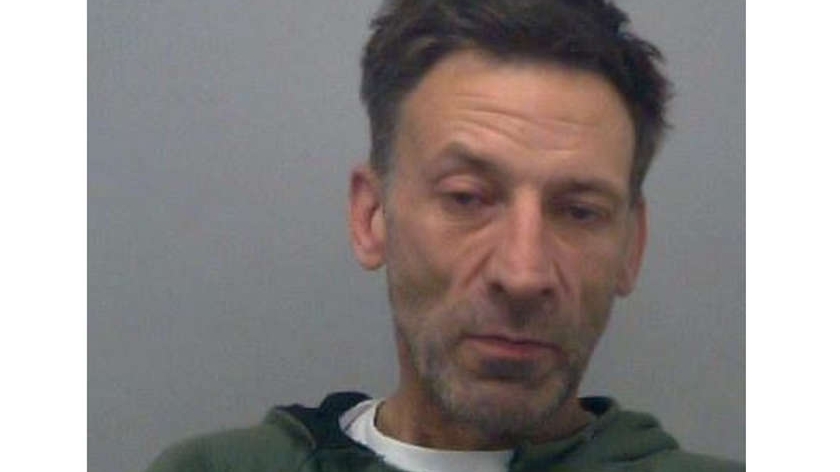 A man has been jailed for burglary and fraud in Milton Keynes.

Mark Newsome, aged 50, of The Hide, Netherfield, was sentenced to a total of three years and three months in prison at Aylesbury Crown Court on Monday (10/1).

After a three-day trial, a jury unanimously found Newsome guilty of one count of burglary and five counts of fraud.

On 23rd May last year, at around 5.55pm, Newsome used a stick through a letter box to steal a wallet from a property on Thompson Street, New Bradwell.

Newsome then used the bank cards from inside the stolen wallet fraudulently at multiple locations.

CCTV footage from the locations where the cards were used allowed the victim to identify Newsome.

The victim and Newsome had previously met.

He was arrested and charged on 14th June last year.

Detective Inspector James Horseman, of the Priority Crime Team based at Milton Keynes police station, said: “I hope this sentence sends a strong message to offenders in the community that this sort of behaviour will not be tolerated by Thames Valley Police.

“Burglary is a priority crime within the force and I am happy that this offender has been found guilty and justice can be given to the victims.”