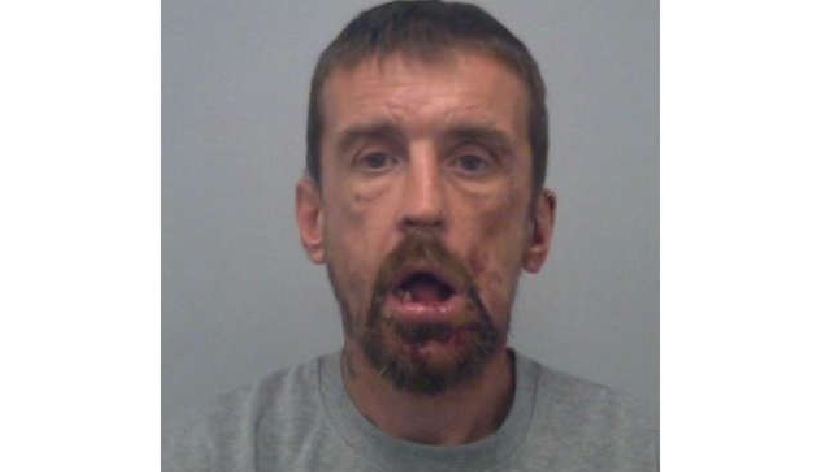 Following a Thames Valley Police investigation, a man has been sentenced in connection with a robbery that happened in Bletchley.

O'Grady pleaded guilty of one count each of robbery and theft. One count of having an article with a blade or point was also ordered to lie on file.

He was caught taking alcohol on his visits.

The last time he went into the shop, O'Grady was confronted by a security guard.

O'Grady then pulled a knife from the waistband of his trousers.

Investigating officer, PC David Smith, based at Milton Keynes police station, said: “I am pleased that O’Grady pleaded guilty to these offences and has now been sentenced for his behaviour.

“I believe that this sentence shows that the action taken by Mr O’Grady won’t be tolerated.

“Thames Valley Police work tirelessly to ensure that offenders are brought to justice and will continue to do so.”