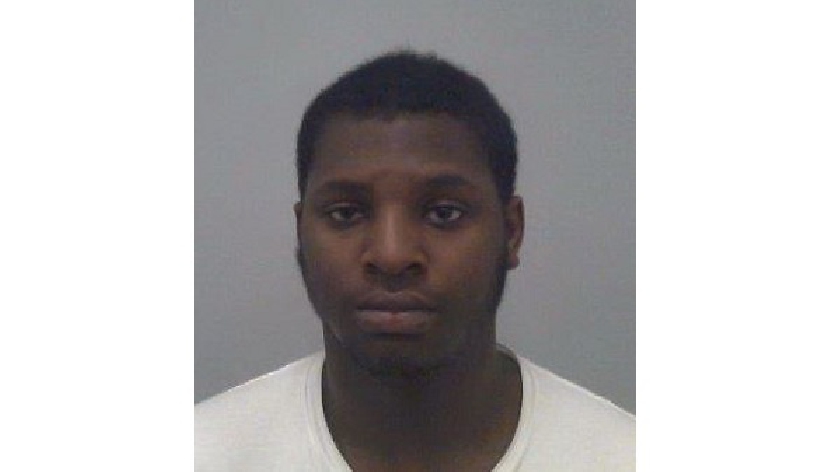 Following a Thames Valley Police investigation, a man has been sentenced for drug offences in Milton Keynes.

At the same hearing he was sentenced to three years and eight months’ detention in a Young Offenders Institution.

On 17 October 2018, Nwankwo was stopped by officer in Conniburrow Boulevard and was found to be in possession of a large quantity of crack cocaine, heroin and cash.

He was charged via postal requisition on 30 April 2019.

Investigating officer, PC Becci Wade, of the Stronghold Team, based at Milton Keynes police station, said: “Nwankwo was found to be in possession of a quantity of crack cocaine and heroin, looking to profit from the supply of these drugs."

“Through our Stronghold campaign, we continue to work in partnership to tackle serious organised crime and to stop those who seek to exploit vulnerable people for their own means."

“Also, our True Costs campaign aims to highlight the real impact of drug offences on the most vulnerable in our communities."

“Children as young as seven in the UK have been groomed in to the world of drugs and we are exploring what the real harm is in taking a little cocaine."

“You can find out more on our website and get involved in the conversation using #TrueCosts.”