Milton Keynes man sentenced for over seven years for rape 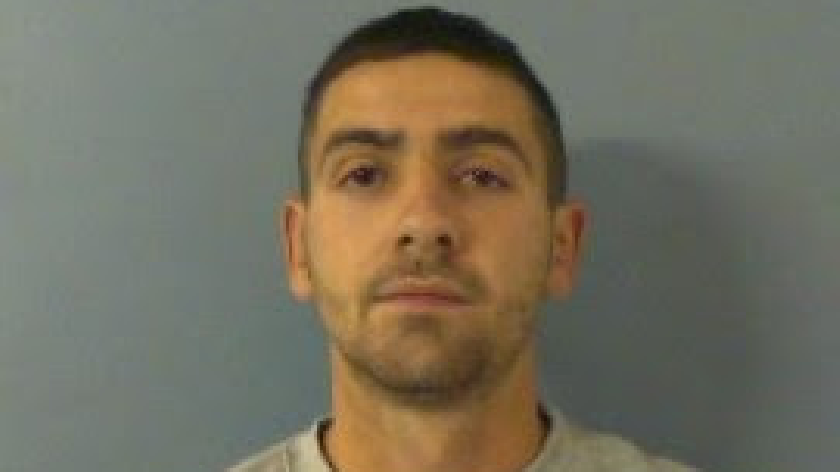 A man has been sentenced to prison for rape following a Thames Valley Police investigation.

He was found guilty by a unanimous jury of one count of rape and was sentenced to a total of seven years and six months’ imprisonment.

On 21 October 2017, whilst at a party at an address in Milton Keynes, Cooper entered a bedroom where the victim, a woman in her twenties, was asleep and then raped her.

Investigating officer Detective Constable Ian O’Bryne, based at Milton Keynes police station, said: “This demonstrates how seriously this type of offence is taken and the importance of consent.

“When someone is asleep or unconscious, they cannot give consent.

“Thames Valley Police will always listen to the victims of offences such as these, carry out investigations and bring those responsible to justice wherever possible.

“As a result of his actions that night, Cooper has now been sentenced to seven and a half years in prison.

“I hope that this sentencing serves as a warning to others, and helps the victim to move forward with her life.”