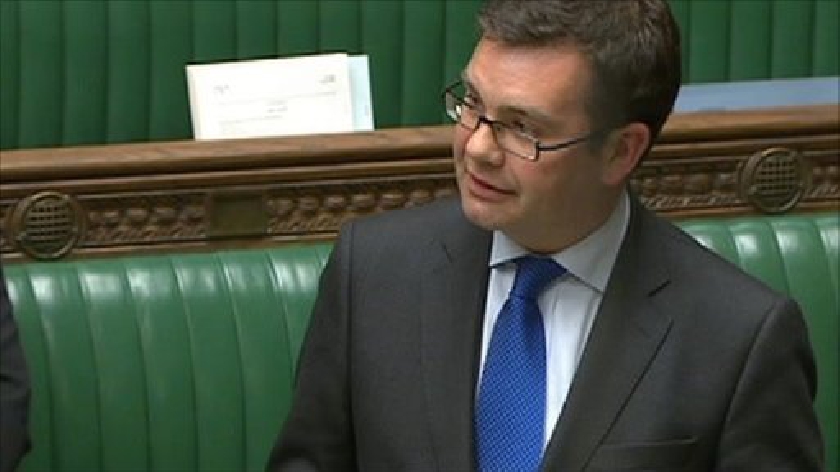 In 2017, Iain Stewart MP voted against a Queen's speech amendment calling on Conservative MPs to lift a cap on public sector pay rises.

The vote was brought forward by the Labour Party following 2017's general election, whereby MPs were asked to amend the humble address to the Queen.

Labour's amendment requested that Parliament: “…respectfully regret that the Gracious Speech fails to end cuts to the police and the fire service; commend the response of the emergency services to the recent terrorist attacks and to the Grenfell Tower fire; call on the Government to recruit more police officers and fire-fighters; and further call on the Government to end the public sector pay cap and give the emergency and public services a fair pay rise.”

The amendment was voted down 323 votes to 309, with Iain Stewart, MP for Milton Keynes South, being amongst one of the 317 Conservative MPs who voted against. And, since the vote, Conservative MPs have been criticised for "voting against a pay rise for nurses".

On Monday (11/5), MKFM hosted a Q&A with Iain Stewart MP and Ben Everitt MP. MKFM had received requests from the public to ask the MPs, especially Iain, whether they would now support a pay rise for nurses given the current pandemic.

Iain Stewart MP responded and said the claims that he voted against a pay rise for nurses in was a "typical left-wing stunt". He continued: "The vote they refer to wasn't directly on nurses pay. They were playing silly games with the Queen's speech back in 2017. What's actually happened is that in 2017, the Government negotiated with the health trade unions, and above inflation, a pay deal over three years that runs to next year. That gave nurses, depending on what level they were at, between 6.5% and 9% increase, and as I say that runs until about this time next year."

Although Conservative MPs initially voted against the amendment, five months later, at the 2017 Autumn budget the Government confirmed it was ending the public sector pay cap. Then, in 2018 it announced a pay rise for most NHS staff equivalent to at least 6.5% in cash terms over three years, according to Full Fact.

Iain Stewart told MKFM that the next set of negotiations with the unions about the next pay award will start later on this year. He continued: "I want that to be as generous as we can afford to reflect the service the people, the professionals in the health service, have been giving."

He added: "If you look at the call to arms from people who were nurses, retired doctors, they have been fantastic at coming back in to help. And, one of the benefits, if there are any, of this coronavirus pandemic is to increase awareness amongst the public of the excellent work and the real difference that clinicians at all levels can make. And, I hope that will encourage, in the long term, more people to take up medicine and nursing in the future.

"There will be negotiations going on about the long term remuneration packages, there always is, but I'm hopeful that people will see nursing [and] medicine as a valuable and desirable occupation."