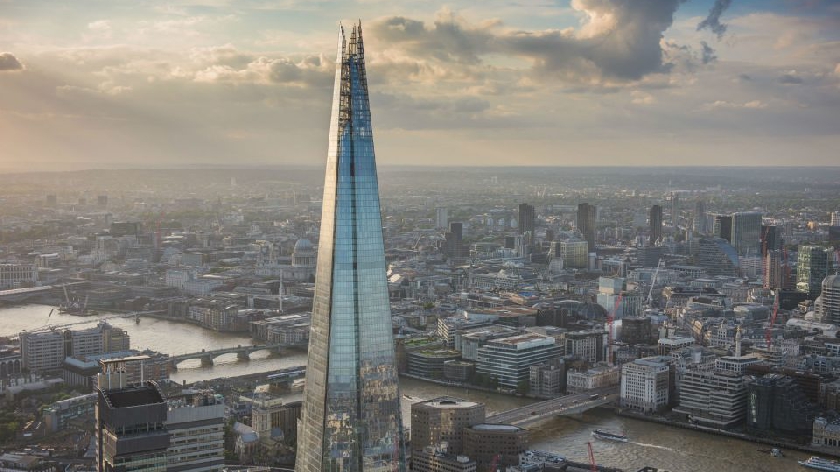 A Milton Keynes resident has attracted national media attention after their Tripadvisor review of The Shard in London went viral.

In the review, Tripadvisor user Rachburge from Milton Keynes said they were 'underwhelmed' by the 95 storey building in the Southwark area of the capital.

They went on to add that the viewing gallery is 'very dull and lacking somewhat' and also complained about the toilet facilities.

National newspapers including the Daily Mail and The Sun have both published the review alongside others with one user branding The Shard as 'too high' and another saying the view ' 'wasn't actually that nice'.

The majority of TripAdvisor reviews praise the building, with one user describing it as 'a must' to see when visiting London.

Another added that it offers 'fantastic views of one of the world's best cities'.

Overall, The Shard currently has a rating of 4.5 stars on the online travel company and review website.