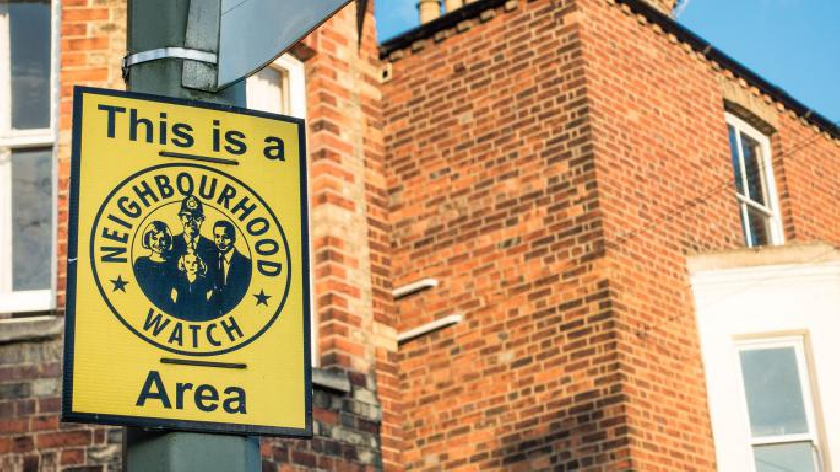 The new programme, dubbed OurWatch, aims to be a valuable source of ideas and inspiration for getting local neighbourhood watch schemes off the ground and will hopefully improve any existing groups.

A spokesperson for Thames Valley Police gave some more details about the scheme as they said: "Since the start of the coronavirus pandemic, our Neighbourhood Policing Teams have noticed when out and about and having conversations with people that there has been a big increase in the number of informal community groups amongst neighbours.

"This might take the form of a Whatsapp or Facebook group or people might communicate with each other via an app like NextDoor. A lot of people have reported that they already lookout for a vulnerable neighbour.

"Neighbours participating in these groups look out for each others’ homes and property and share details of suspicious activity with each other and to police.

"The aim of this is to prevent crime from occurring in the first place. They also are especially aware of people in the community who may need support because they are socially isolated or otherwise vulnerable. It’s about being good neighbours to each other and has a really positive impact upon crime and increasing community resilience.

To find out more about setting up a new scheme or if there is already one in operation in your area, you can find out more by clicking here or by calling 0116 402 6111.

If you're already part of a Neighbourhood Watch scheme that has been previously registered with Thames Valley Police, it will have automatically registered with OurWatch so no further action will be required at this time.