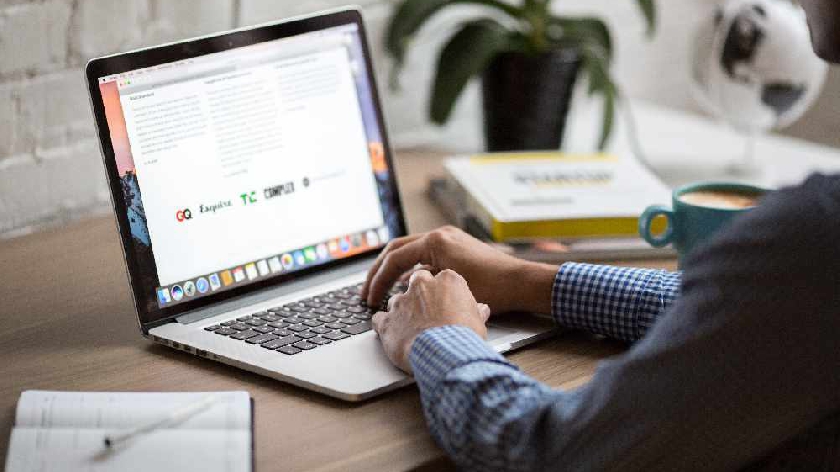 Criminals, pretending to be from BT (British Telecom) are calling local people and asking them to download an app on their mobile device as part of a new scam.

The new scam, which was bought to light this week, allows criminals to take control of the victim’s computer.

Once the app has been downloaded, in order to ‘assist’ the BT staff, the offenders are then able to access the victim’s online banking.

A police spokesperson said: "We received a report form an elderly victim yesterday (23 September) who confirms that he was telephoned and told by the fake BT staff that there was suspicious activity on his account. Once he had downloaded the app onto his computer, the offenders than took control.

"They showed him a transaction of £30,000 into his current account and said that he needed to transfer it into a different account for safekeeping.

Detective Sergeant John Higgins said: “This is a cruel fraud, abusing the trust that vulnerable people have with established and well known organisations they think they can trust.

“I want to reassure people that detectives are investigating the offenders and that we are working with UK Finance to make sure the appropriate level of Banking Protocol is in place to support and protect victims of fraud.

“I would like to remind everyone that the police, government agencies and well-known companies such as BT will never ask you to transfer funds for them in this manner. They will certainly never ask you to attend your bank and if you or your family receive a call like this, hang up immediately.

“Please speak to your elderly family members, friends, customers and neighbours to make sure everyone is aware of this scam and to hang up the phone, wait ten minutes which will clear the telephone line and then call 101.”