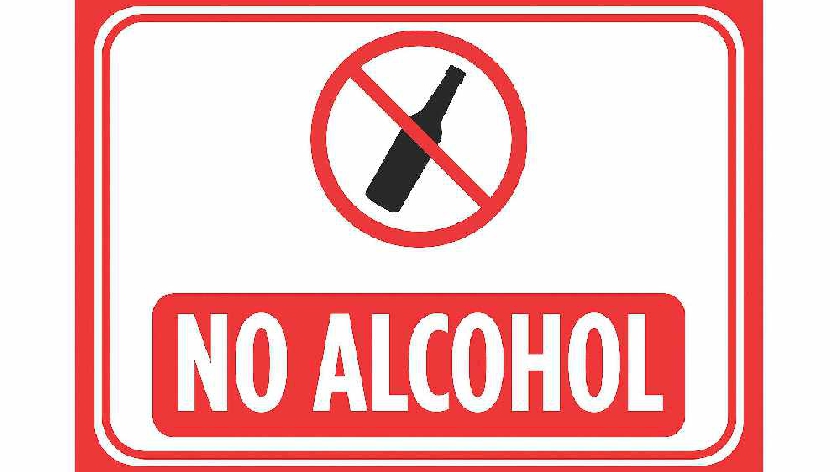 A restaurant’s licence to sell alcohol has been suspended following a double stabbing that happened outside the premises in Fenny Stratford last month.

Following submissions by Thames Valley Police, a Milton Keynes Council sub-committee of three councillors rejected a plea from the owner of Fratelli’s bar and restaurant against the application.

The police called for the suspension of the licence at the summary hearing and they want it removed completely at a full review hearing which has to happen on or before June 22.

The licence holder Gianluca Imbimbo told the hearing that the “whole drama” happened outside his restaurant and that he had done “everything he had been asked to do”.

But a representative of Thames Valley Police said the matter related to Mr Imbimbo’s response to police investigations into the matter, particularly relating to CCTV footage.

The sub-committee had the power to modify conditions on the licence, to stop the sale of alcohol, to remove people from the licence or to suspend it.

The premises is allowed to open as a restaurant but is banned from selling alcohol.