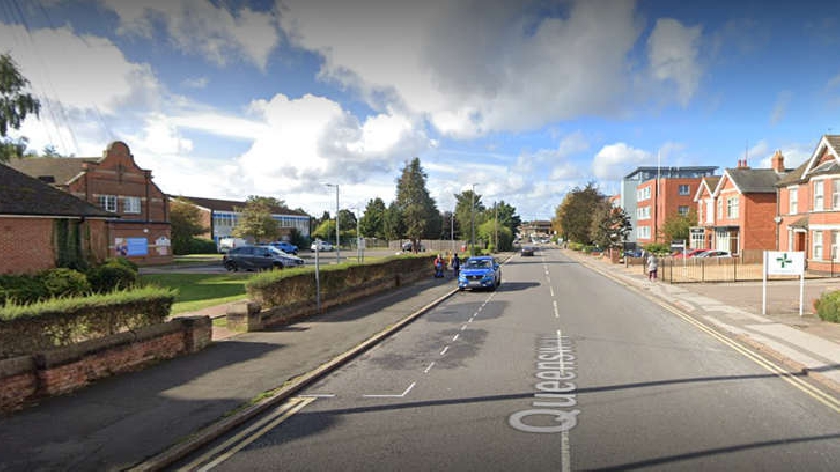 Staff at a local primary school are petitioning for measures to be put in place in a bid to stop racing drivers.

A campaign has been launched by Knowles Primary School and The Saplings Children Centre staff as 'more and more cars and motorbikes use Queensway as a racing track'.

The petition, which was launched yesterday (20/6), calls for something to be put in place for the safety of the community.

A spokesperson for the school told MKFM: "The road outside our school has become a lethal race track, cars are racing up and down and before long one of our community are going to get seriously hurt or even killed."

A zebra crossing can currently be seen on the road outside of the school, which is further down from the town's high street on Queensway. However, staff say that the crossing is not fixing the problem of speeding motorists.

You can find the petition here.

Many problems have been raised regarding motorists on Queensway. Earlier this year, discussions were raised regarding parking on the busy Bletchley road, after a local councillor raised the matter of “systemic” problems during a full Milton Keynes Council meeting.

He said he also knew of “near misses” between vehicles and pedestrians because of the erratic parking situation, and that there is a real “safety issue”.