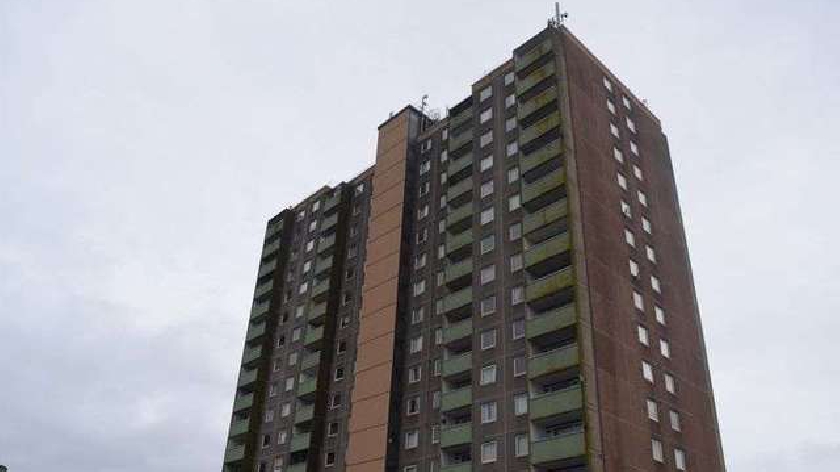 Almost 200 households have been relocated from Council-owned tower blocks Mellish Court and The Gables.

Households have had to be relocated after assessments showed the 60 year old blocks did not meet modern fire safety standards.

Last year, the Council consulted its tenants over the future of the blocks including whether to refit or rebuild after organising an inspection which revealed significant work would be needed at both buildings to bring them up to modern fire safety standards.

Today, the blocks are now empty as the Council has found new homes for its tenants from all flats.

The council will now progress with replacing the tower blocks next year and build new council homes. In the meantime, The Gables will be used for walk and talk safety training for fire crews this week, with a full fire safety exercise taking place at Mellish Court in early 2022.

Both will involve different fire crews from other areas to make as much use of the tower blocks as possible to improve fire safety for others.

Leader of MK Council, Cllr Pete Marland said: “Finding new homes for our tenants in these blocks has been our top priority.  It’s been a complex project but we’ve pulled out all the stops to hit the targets we set ourselves, as we wanted people to go back to living normally in a new home as quickly as possible.

“Now we’ve achieved that, we can look at what’s next for these sites.  Running fire training exercises in the meantime means fire officers from across the region and beyond can learn in a real life scenario, giving them new skills to save more people’s lives.”

Buildings of this size and type do not present themselves often for fire training exercises and the Council are proud to be supporting Buckinghamshire Fire and Rescue Services and further afield fire crews as they use both sites for fire safety training.