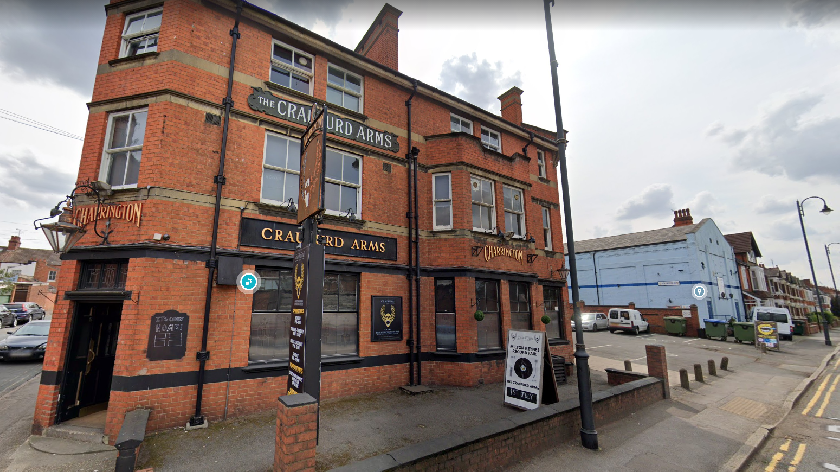 £400 million will be distributed across the UK to help more than 2,700 arts, culture, heritage organisations and independent cinemas survive and thrive.

This is the last major amount of money to be awarded to UK organisations from the £1.57bn Culture Recovery Fund that was announced last July.

The fund's aim is to help organisations across the country as they welcome back visitors and return to normal operating models in the months ahead.

It was announced yesterday (2/4) that venues in Milton Keynes North will receive more than £377,000 from the latest fund.

The recovery money will be distributed across MK North venues with £50,548 going towards The Craufurd Arms in Wolverton, £50,000 awarded to MK Museum and £125,000 going to MK Gallery.

Other recipents include MÓTUS Dance company which will receive £25,300 and MK Arts Centre which will be awarded £25,000.

Ben Everitt, MP for Milton Keynes North, took to social media to say: "'I'm thrilled DCMS have announced more than £377,000 will be distributed to cultural venues across Milton Keynes North as part of the latest Culture Recovery Fund grants.

"I'm so excited to see Milton Keynes' cultural sector bounce back from the pandemic and I'm delighted the Government is supporting this."