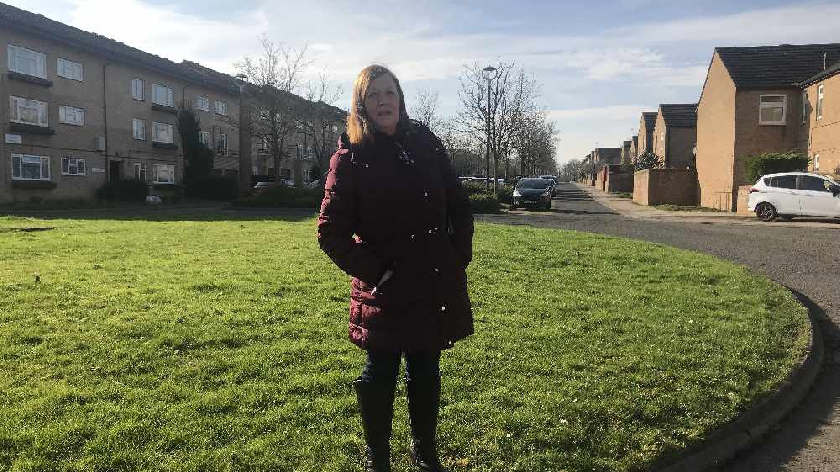 Milton Keynes Council has announced more estates to receive a clean-up as part of city-wide plans proposed in next year’s budget.

Over the next year, Conniburrow and Oldbrook will be amongst the estates receiving a deep clean. Action will also be taken on rats in response to issues raised by Councillor for Central Milton Keynes, Pauline Wallis.

She said: "We regularly hear from local people with concerns about rubbish and rats in these estates and I’m glad MK Council is including Conniburrow & Oldbrook in its deep-clean plans.”

Last week, the Council announced they will deep clean Fishermead, Netherfield and Coffee Hall over the next year.

Cllr Wallis continued: "As a local resident myself I’m looking forward to seeing the work go ahead and am glad to see our Council is committed to getting the basics right across the city.”

Problems in Conniburrow and Oldbrook are a concern to the Council due to how close they are to primary schools, play parks and local centres.

The funding will be used to remove rubbish, cut back overgrown bushes and replace planting. Steps will also be taken to reduce the vermin population.

On Wednesday (19/2), the Council announced they will also clear problem alleyways in West Bletchley and South Furzton.