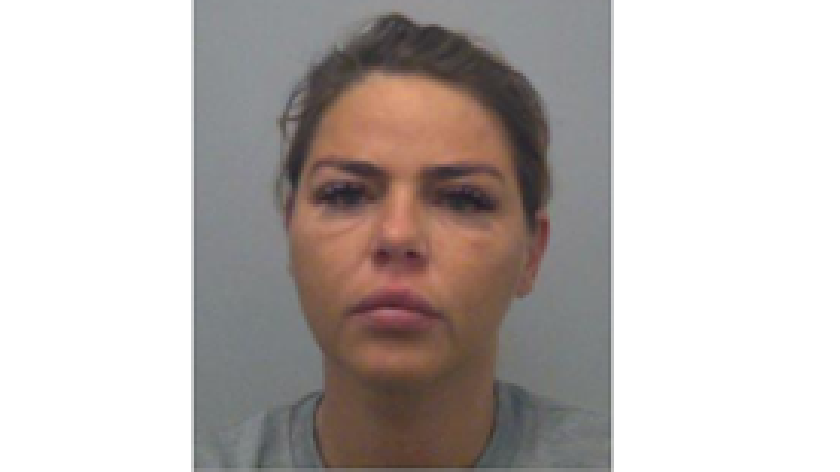 Following a Thames Valley Police investigation, a woman has been sentenced for two counts of causing death by careless driving whilst under the influence of drink that occurred on the M1 near Milton Keynes.

Today (25/4) she was sentenced to four years’ and one month imprisonment and disqualified from driving for seven years’ and two weeks’, following which she will have to take an extended retest.

At around 11.10pm on Monday 9 August last year, McCann was driving northbound on the M1 between junctions 14 and 15 when she drifted from lane two into lane one and collided with the back of a white Scania HGV.

A third passenger, a two-year-old girl, was not seriously injured and the driver of the lorry was not injured.

Investigating officer, Detective Constable Ian Stevens, of the Serious Collision Investigation Unit at Bicester, said: “This was a tragic incident in which two young children lost their lives.

“My thoughts remain with their family at this incredibly difficult time.

“It was found through our investigation that the two children were not wearing seatbelts or using the correct child seats.

“Furthermore McCann was driving in excess of the speed limit and under the influence of alcohol. These are three out of the four ‘Fatal Four’ factors that can be the cause of a serious injury or fatal collision.

“I’d like to take this opportunity to impress the importance of using the correct seating for children, not driving after drinking alcohol and driving within the speed limit as it could result in tragic consequences.

“McCann has been sentenced to four years’ and one month in prison and she will now spend time in prison as a result of her actions.”