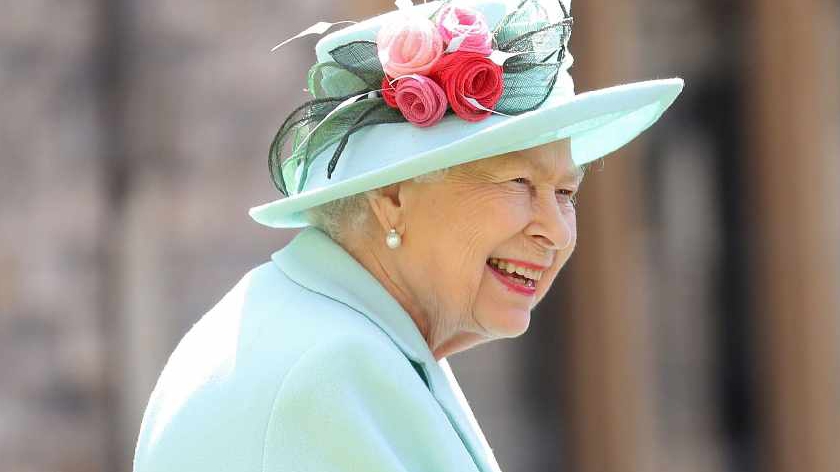 Ben Everitt MP and Iain Stewart MP have written a letter of thanks to Her Majesty The Queen for awarding Milton Keynes city status.

38 towns in total applied for the civic honour, which was being crowned as part of the Queen’s Platinum Jubilee. Back in December of last year, Milton Keynes sent its bid in typical MK fashion- by Starship robot.

Applications were evaluated by a panel of experts and Cabinet Office ministers, before a recommendation was put to Her Majesty The Queen.

Eight places, the most ever, were officially given the title.

Following the announcement of MK's win, local MPs Ben Everitt and Iain Stewart have penned a letter to The Queen expressing their gratitude.

In the letter posted to Her Majesty The Queen, the MPs wrote ‘We are truly honoured to have been officially designated as one of the UK’s newest cities by Your Majesty and express our gratitude once again.’

Ben Everitt, the MP for Milton Keynes North, said: “When we found out our bid to become a city was successful we were absolutely thrilled and wanted to send a letter of thanks to Her Majesty.

“Seeing so many people in Milton Keynes and across the country come together recently for The Queen’s Platinum Jubilee celebrations was a wonderful experience and was just so symbolic of Her Majesty’s incredible reign.

“We are so proud that on this historic occasion Milton Keynes, which we have always called a city, was finally officially made a city!”

Iain Stewart, the MP for Milton Keynes South, commented: “It was truly amazing to learn that Milton Keynes had been chosen to receive city status from Her Majesty The Queen as part of her Platinum Jubilee celebrations.

“That is why I wanted to take this opportunity to write a letter to express my gratitude in choosing Milton Keynes to become a city.”

Milton Keynes is set to receive a royal visit over the next coming months, as part of the city bid win and Jubilee celebrations.