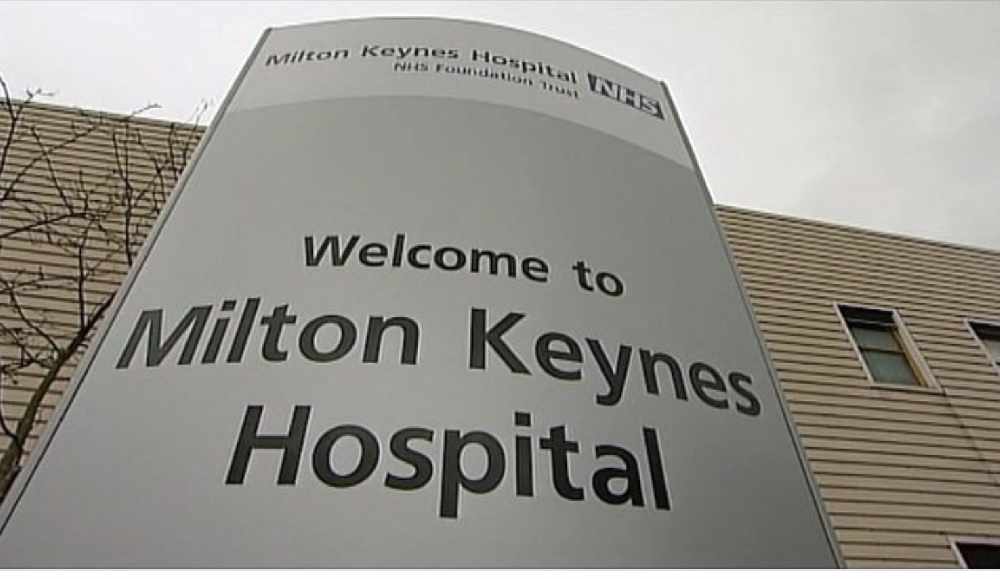 Counter-terror officers are investigating after several suspicious packages containing unknown fluids were sent to hospitals across the UK including Milton Keynes.

A letter circulated at Milton Keynes hospital said that similar packages with fluid had been sent to 25 other trusts.

Metropolitan Police said they were alerted to reports of the packages being received and were now assessing them.

However, they said none of them so far had contained anything hazardous.

In a statement, the force confirmed it had been alerted to "a number of reports" relating to suspicious packages being received at hospitals.

It said: "Specialist officers have attended the hospitals and are assessing the packages."

The advice goes on to say: "Wash your hands, or any part of your body that comes into contact with the package, with water.".