New Aldi would ‘suck £4.5million out of Wolverton town centre’ 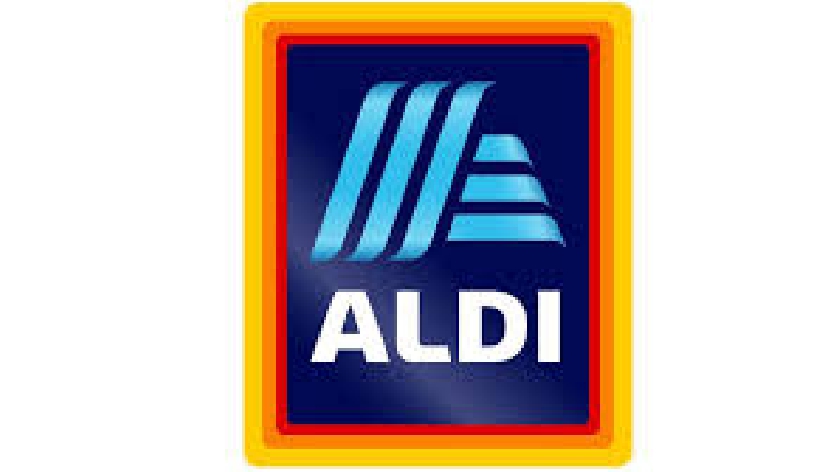 ALDI has hit back at council planners’ claims that a new food store in Wolverton would suck £4.5million out of the town centre.

The supermarket business has applied to build a 1,916 sq m store at the 1.02 hectare Herald Snooker Club site, off Mcconnell Drive.

But Milton Keynes Council planners say they have been advised it could harm efforts to redevelop the neglected Agora Centre.

A report to be considered by the Development Control Committee on Thursday says the retail health of Wolverton town centre is so weak that the mere talk of a new Aldi has the potential to put others off taking space at a redeveloped Agora site. Council planners have recommended it for refusal.

A report by senior planning officer, Duncan Law, says, “The consultant forecast that the proposed Aldi will ‘divert over £4.5m of convenience expenditure from the town centre in the period up to 2023; this is before taking into account the loss of linked trip and nonfood spend, which will further increase the overall forecast impacts in monetary and percentage terms.

“Local planning policies provide a framework for the regeneration of Wolverton town centre, and in particular the Agora, which is a priority redevelopment site.”

Love Wolverton told MK Council that: “We note from our discussions that the threat of the proposed out-of-centre Aldi store is already having a significant impact on occupier interest in, and demand for representation in the district centre generally, and specifically the Agora redevelopment proposals.”

But Aldi has hit back, saying it has received ‘overwhelming public support’ for a new discount food store, with 433 people (81 per cent) backing the plans. They say it would avoid the need for people to travel out of Wolverton and create 40 jobs for local people.

In a statement Aldi says it is not a one-stop-shop and does not sell cigarettes or lottery tickets, with no in-house bakery, butcher, fishmonger, delicatessen or chemist.

“As a result, ALDI stores work in synergy with independent retailers, which will ensure linked trips to the town centre, helping to keep spend local.”

Dan Pannell, Regional Property Director for ALDI commented: “We hope that members of Milton Keynes Council’s Development Control Committee will vote to approve ALDI’s plans for a new store in Wolverton, given the significant level of public support and the many benefits that a new ALDI store could bring to the area, including improving local shopping choice.

“There are no suitable alternative or available sites within the town centre, and the provision of a new ALDI at McConnell Drive, which is close to the town centre, will keep spend local and avoid the need for people to travel out of Wolverton to complete their shopping needs. Our plans will also create 40 new jobs for local people.”

Councillor members of the Development Control Committee are set to make a ruling on Thursday (April 4).