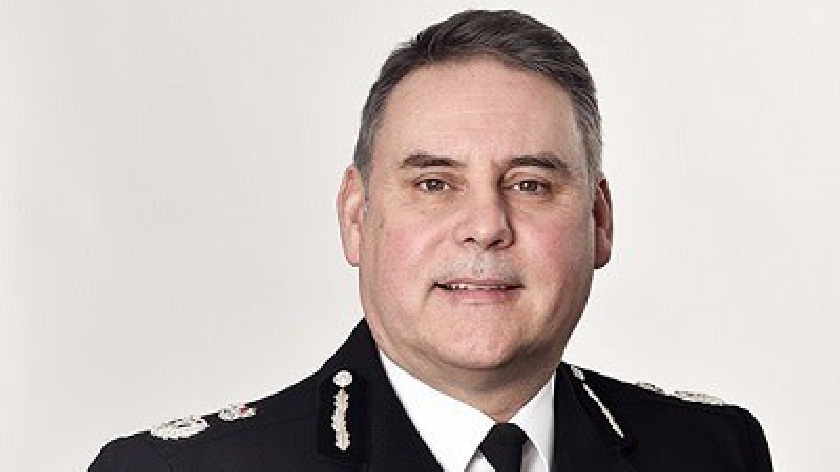 John Campbell, who has been Deputy Chief Constable for Thames Valley Police since 2015 and has 30 years’ police service across three forces, has held operational and command roles across a number of disciplines, including criminal investigation, specialist operations and local policing.

Chief Constable John Campbell says, “Thames Valley Police is already recognised for its good work and going forward I want to deliver an excellent service and be regarded as an outstanding police force, by the communities we serve. I would like to see us continue to build on the superb work of my predecessor, Francis Habgood, who I wish a very happy retirement.

“Key areas to focus on are working hard to stop crime happening in the first place and preventing harm, particularly against the most vulnerable in our communities. Then if people do call us at their time of greatest need, making sure we have really good call handling and where necessary get help to them swiftly and where crimes have occurred bring more offenders to justice.”

The Chief Constable is an experienced operational commander who joined the force in 2010. As a Chief Officer in Thames Valley he was responsible for the policing of the Olympic events, including Torch Relay as it made its journey across the South East. He also led the multi-agency response to the flooding in Oxfordshire and Berkshire in 2014 and has commanded numerous firearms and public order events.

He leads the national policing response to Chemical, Biological, Radiological and Nuclear incidents and attacks.

Chief Constable Campbell added: “I will continue to keep the needs of the communities in Berkshire, Buckinghamshire and Oxfordshire at the forefront of any decisions I make. When things are at their worst for people, I want us to be at our very best.”