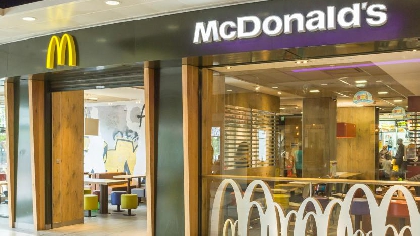 Planning permission for a new McDonald's restaurant and drive-thru in Wolverton has been granted, with the new site set to be situated on the northern end of the Tesco Car Park.

The plans were submitted for the Wolverton store at the end of November last year, but have only just been given the go-ahead by the Council's planning committee.

The planning permission has been granted subject to certain conditions and the site will be located on Stratford Road in Wolverton.

As well as the single storey restaurant, the planning application also covers car parking, landscaping and associated works to the site.

It will also include two drive-thru order points and a canopy to go alongside these.

With permission now granted, work can begin to construct the new restaurant once the developers are ready. 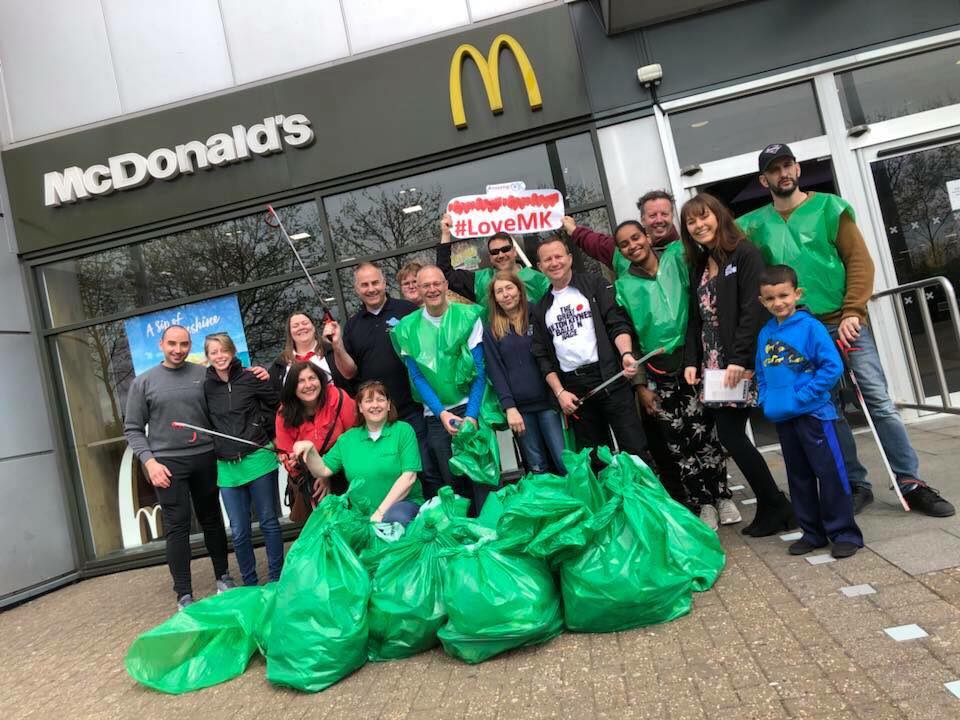 McDonald's has been a champion of keeping Milton Keynes tidy with their Love Where You Live campaign.

There is also a 24 hour litter pick planned for the Summer.

The new site will take the total number of McDonald's restaurants in Milton Keynes to eight.