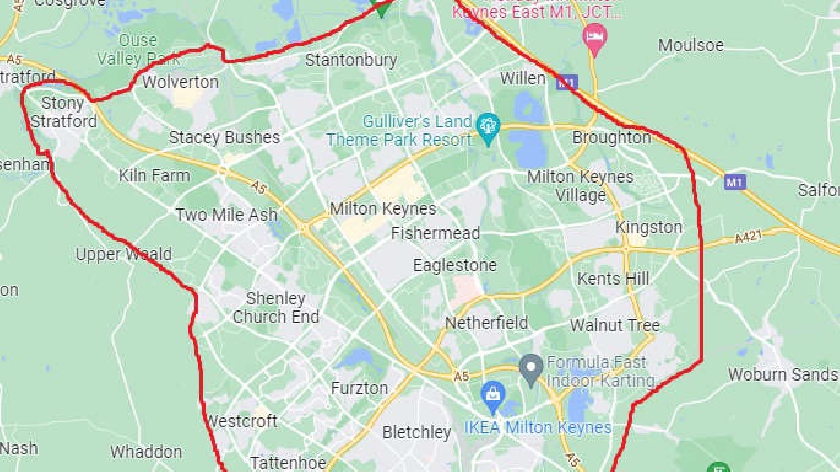 A new Section 60 order has been put in place.

Thames Valley Police said: “A new Section 60 order has been enacted in Milton Keynes for the public's safety following the two violent incidents on Wednesday evening.

“The order will give investigating officers extra powers to carry out stop and search activity.

“Please raise any concerns with our officers.”

A section 60 was originally put in place on Wednesday following two violent incidents in MK.

In the Alton Gate/Chiswick close area of Westcroft, a 16-year-old boy was stabbed, resulting in a wound to his arm. His injuries are not life threatening or life changing.

The two incidents are not believed to be linked.

The charges relate to a fight involving a group of men in Woodley Headlands, in the Peartree Bridge area of Milton Keynes on Wednesday (4/5).