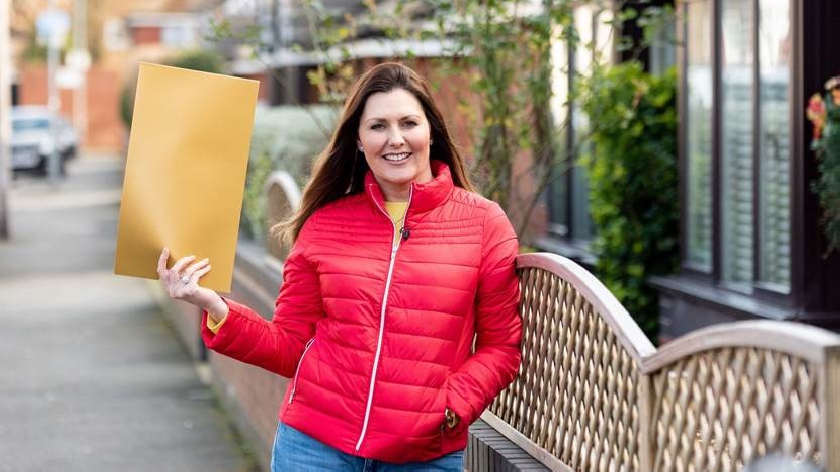 Two people in Newport Pagnell are celebrating today after winning £1,000 each thanks to their lucky postcode.

People’s Postcode Lottery ambassador Judie McCourt sent her well-wishes to the winners. She said: “What a fantastic way to start the day! Congratulations to our winners.”

A minimum of 32% of ticket sales goes directly to charities and players of People’s Postcode Lottery have raised over £500 million to date for thousands of good causes in Britain and beyond.

This draw was promoted by the Guide Dogs for the Blind Association which has received over £2.2 million in funding from the players of People’s Postcode Lottery. The charity is known for its iconic guide dogs but also offers a range of services which help thousands of people with sight loss lead confident, independent and fulfilling lives.

Many good causes close to the winners have also benefitted from players’ support, and local charities can next apply for funding in August.