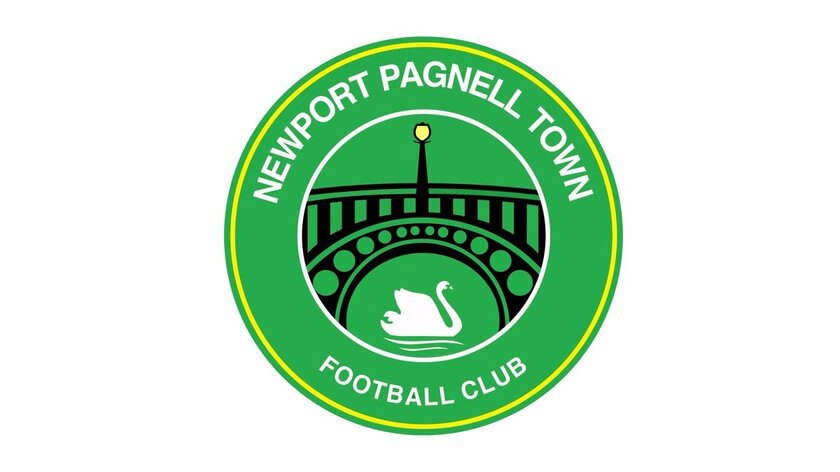 The Swans, who play in the United Counties League Premier Division South, have set up a fundraising campaign to contribute towards the building of the planned Steve Dart Stand, which will be available for youth football fans from around Newport Pagnell to use.

The club have been raising funds through a number of different avenues, including at home fixtures, and have raised over £1000. Newport Pagnell Cricket Club have made a donation, with the Football Association also set to make a large grant contribution, while the club's Crowdfunder page has also raised £1375 of their online target of £2500 at the time of writing.

A dedication from Newport Pagnell Town chairman Steve Handley featured in the team's match-day programme against Buckland Athletic in the FA Vase Fifth Round on 12th February, with a minute's applause held before the Swans claimed a 4-3 victory on penalties.

The chairman's dedication, which now appears on the team's Crowdfunder page, reads: ''On 29th January 2022 our club lost one of it's own when Steve Dart passed away after a short illness, he was 47."

"I was lucky enough to play football with Steve when he was a promising 17-year-old. Uncompromising in a tackle with a terrific shot, it was great to be in the same team as someone so young. A knee injury curtailed his football career and he then turned to cricket, with the obvious choice of playing for our club."

"When my grandson started playing football he progressed like many before him through our Kickers into a proper team, and alongside him was a player called Oliver (or Ollie) who turned out to be Steve's eldest son."

"Jack, his younger brother, also followed suit a couple of years later, and in a chance conversation with Steve, probably on some touchline or other, I mentioned we were looking for a new gateman. Steve immediately volunteered his Dad, John, and there we had it, nearly a full set!"

"Tragedy struck the family when Michelle, Steve's wife, was diagnosed with a brain tumour and subsequently passed away in 2019. Steve faced up to this in much the same way as he did football, and he and the two boys were seldom seen apart as they travelled to and from cricket and football."

"Our club has lost a true hero but not the memories. He will always be remembered with respect for the way he conducted himself and he will be sorely missed by all who knew him.''

If anyone is interested in contributing towards Newport Pagnell Town's fundraising efforts, the Crowdfunder link can be found here.