No History? These are the historical sites revealed in Milton Keynes in the recent heatwave 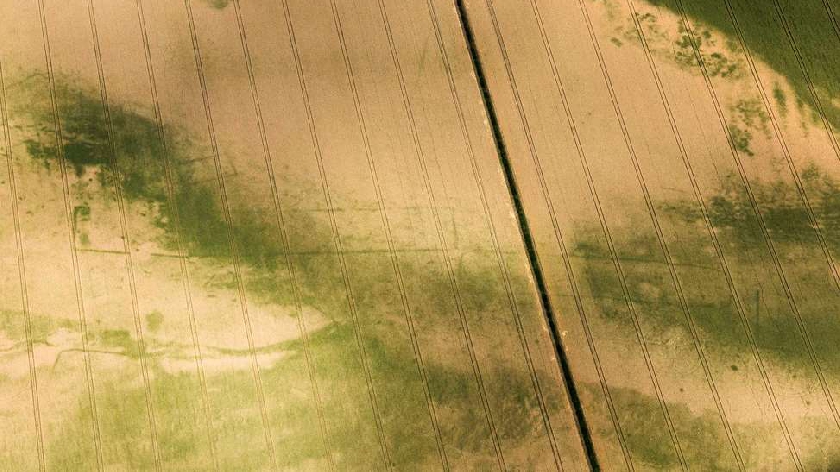 Archaeologists have discovered two historical sites in Milton Keynes for the first time, thanks to the recent heatwave.

Amongst the discoveries across the UK are two Neolithic monuments which have been found close to Milton Keynes in Clifton Reynes.

Theses 'long rectangles' are one of the oldest monument types in the country, usually dating from between 3600 and 3000BC.

Until this year, the enclosure on the right has lain hidden beneath a medieval bank known as a headland that is being ploughed away.

They are generally thought to be enclosed paths or processional ways, while they may also have served to demarcate or even act as a barrier between different landscape zones.

Historic England uses aerial photography of cropmarks to produce archaeological maps which help to determine the significance of buried remains. This can help when making decisions about protecting them from future development or damage caused by ploughing.

Duncan Wilson, Chief Executive of Historic England said: “This spell of very hot weather has provided the perfect conditions for our aerial archaeologists to ‘see beneath the soil’ as cropmarks are much better defined when the soil has less moisture. The discovery of ancient farms, settlements and Neolithic cursus monuments is exciting."

"The exceptional weather has opened up whole areas at once rather than just one or two fields and it has been fascinating to see so many traces of our past graphically revealed.”