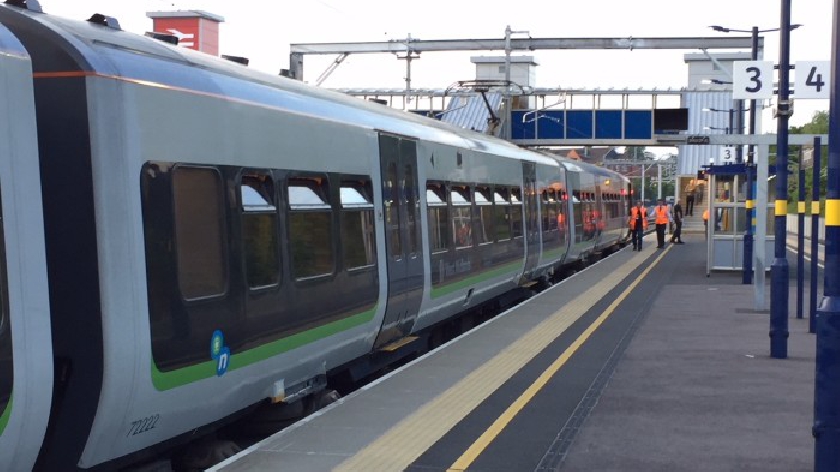 Major engineering work is taking place this weekend on the West Coast Main Line, meaning that there will be no trains between Milton Keynes Central and London Euston.

Operators are highly recommending that you avoid travelling on these dates unless absolutely necessary.

On the affected weekend:

Here is your alternative ways of getting to London from Milton Keynes:

The junction is old and replacing it will mean passenger and freight users will benefit from better, more reliable journeys in future.

Martin Frobisher, managing director for Network Rail’s London North Western route said:“There is never an ideal time to shut the railway but these three weekends are the least disruptive times to do it."

“We have worked together for the past three years with train operators to carefully plan this closure of the railway in a way that minimises the impact on customers."

“It’s vital the track at North Wembley is replaced to continue to safely meet the huge demand of passenger and freight rail services on the West Coast main line. This work will result in better, more reliable journeys in future.”

Peter Broadley, executive director for customer, operations and safety at Virgin Trains on the west coast, said: “With no services into or out of Euston we strongly advise our customers to avoid travelling to London on the days affected. We know this will impact on people’s travel plans, particularly over a Bank Holiday weekend so we encourage customers to plan ahead and where possible travel at other times.”

Andrew Conroy, customer experience director for London Northwestern Railway said: “Our aim is to keep people moving if they have to travel on these dates. Improvement works are never convenient for anyone, but we have a tried and tested plan for operating buses to connect with alternative routes to and from London when Euston is closed. We still advise customers to travel on alternative days as these options will take significantly longer.”

Alan Riley, customer services director for Chiltern Railways said: “The Chiltern Railways' services between Birmingham and London Marylebone will be much busier than normal.  However, we will be doing everything we can to make it as comfortable as possible and we’ll have extra capacity where we can and extra Chiltern ambassadors at stations to help.”

Euston’s shops and access to London Underground will remain available throughout the three weekends.