No travellers have been convicted for 'any offences' in Milton Keynes, as public encouraged to keep reporting 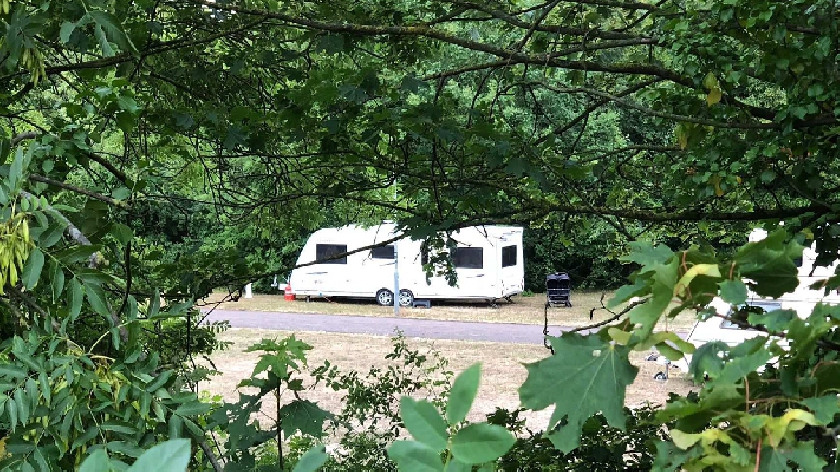 Police officials have confirmed at an emergency residents meeting in Tattenhoe that no travellers have been convicted of 'any offences' over recent weeks.

The public meeting was held last night in Tattenhoe, chaired by Cllr Keith McClean, and with attendance from Milton Keynes Council, Bucks Fire and Rescue and Thames Valley Police officers.

It comes as residents continue to complain that they are suffering from the effects of smoke and burning of wires nearby, believed to be being done by members of the travelling community.

Police took the opportunity to reminded residents that not all travellers can be tarnished with the same brush.

It was confirmed that cables which were being burned last week were stolen from BT.

Council officials have repeated advice for residents to close windows and doors if they smell anything toxic outside.

Separately, Police said that they had seen a 30% increase in calls to the non-emergency number 101 over the period, with no extra resources.

Residents are being reminded that the easiest way to report non-emergency crime is now online via the Thames Valley Police website.

Officers at the meeting say they didn't have enough resources for additional patrols, but were 'asking officers to check the areas if they as passing'.

154 different sites have been evicted by the Council since January, with 67 of these being since June.

Police believe the man who was on the MKFM exclusive video burning cable was tracked to an encampment and Thames Valley Police moved the camp to outside Milton Keynes, however they are still looking for him.

Officials also said they take action when they see travellers cars or vans which are not taxed, not insured or do not have a valid MOT.

But a number of residents said they were disappointed with the responses from the council and police to the situation.