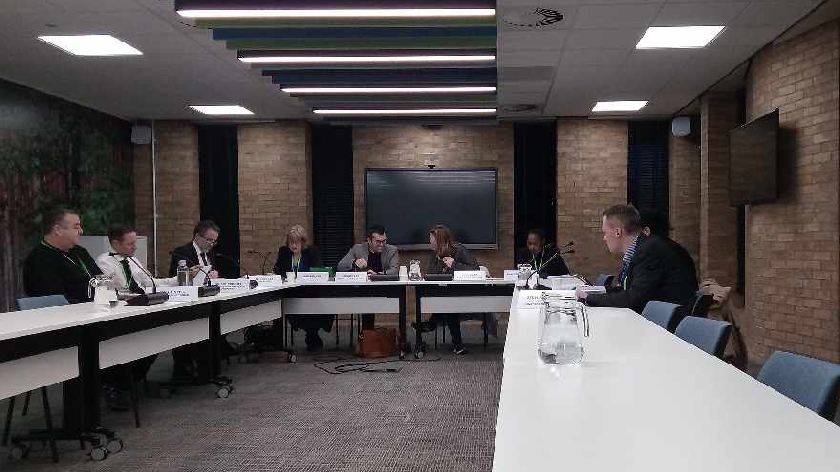 Only THREE fixed penalty notices for dog fouling have been issued by Milton Keynes Council in the last FIVE years, a meeting heard.

On Tuesday (18/2), Milton Keynes Council confirmed plans to go ahead with a public space protection order (PSPO) which could mean fines of £1,000 being dished out if cases are taken to court.

And fixed penalties will be rising from £50 to £100, the delegated decisions meeting was told.

The true scale of the problem is believed to be bigger than official figures reveal.

Those numbers do not include reports to the Parks Trust or parish councils.

But when asked how many fixed penalty notices had been dished out by the council in the last five years, MK’s senior practitioner, Shaun Grieg said the council had issued 178 advice notes to owners, and issued three fixed penalties.

The council’s elected member for public realm, Cllr Emily Darlington (Lab, Bletchley East), said: “We have spoken about enforcement, and that is why we are talking to the town and parish councils.”

The council’s idea is to train people in their local communities to take on enforcement, as they will know their local areas and dog poo hot spots.

“Parish and town councils are very close to their communities, they know their areas, and they are responsible for dog waste bins,” said Cllr Darlngton.

“If anyone has stepped in it, they will know it is most unpleasant,” she added. “But it can be avoided by being responsible dog owners.”

Cllr Peter Geary (Cons, Olney) said the issue could be much more serious than being just unpleasant “if you have ever played rugby, gone head first into it and lost an eye.” He called for enforcement to be kept under review.

Cllr Darlington, who said she had played girls’ rugby, agreed with the possible serious consequences. “Female dog feaces can cause blindness,” she said.

Cllr Darlington’s decision will be subject to a call-in period before being confirmed.

If there are no objections received in the time limit the council will put up thousands of signs across the borough to inform residents of the new local order.