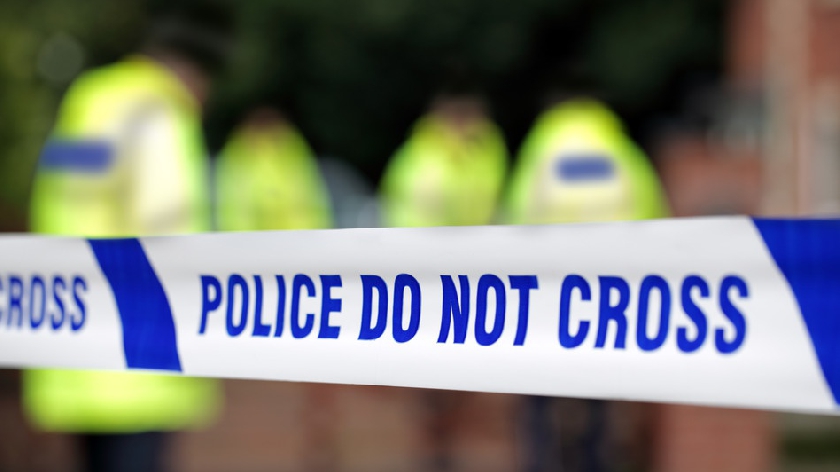 Four more people have been arrested and charged as part of Operation Costello - Bedfordshire Police's biggest ever crackdown on serious and organised crime.

The warrants resulted in three men from Luton and one man from Milton Keynes being charged with offences, including conspiracy to supply Class A drugs and encouraging/assisting an offender.

During a search of the properties, a number of communication devices and around £2,000 were seized.

Operation Costello is Bedfordshire Police's response to the national Operation Venetic, which looks at criminality associated with specialist encrypted phones.

Since Operation Costello was launched just over a year ago, 110 warrants have been carried out, 55 people have been arrested and 34 people charged.

Detective Superintendent Nick Skipworth, who is leading Operation Costello, said: “This is one of the biggest and most important organised crime operations we have ever carried out as a force and the results we have achieved so far are testament to how we are tackling this and making Bedfordshire a hostile place for organised criminal networks to operate.

“We are currently recruiting a dedicated and specialist team which will focus solely on tackling gangs suspected of being involved in serious offending such as large-scale drugs importation and weapons trafficking.

"The extra funding is a real statement of intent of the force’s commitment and determination to root out and attack organised crime. However, we do need our communities to speak up and help us target those individuals, who, for too long, have enjoyed their illegal spoils at the cost of others' quality of