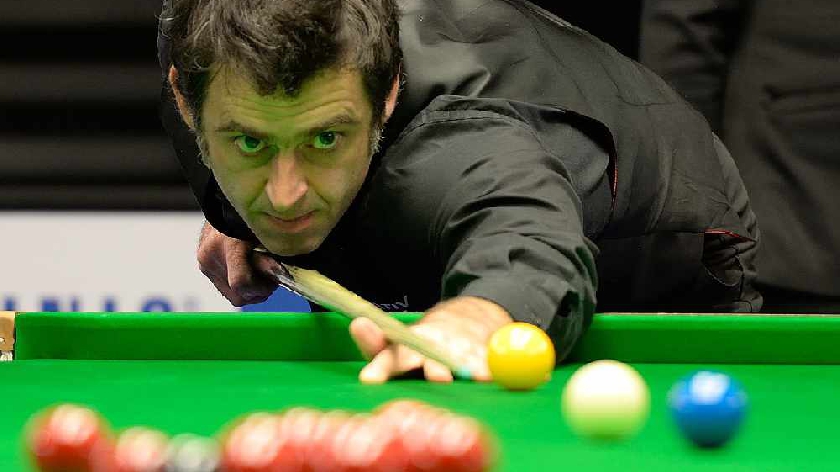 Ronnie O’Sullivan, Mark Selby, Neil Robertson and World Champion Judd Trump are among the leading snooker stars to have confirmed their entry to Championship League Snooker.

It will mark the return of live snooker to TV screens when it begins on ITV on Monday, June 1st.

Mark Allen, Kyren Wilson and Stuart Bingham are among the other top-16 players who have entered and will compete at Marshall Arena, Milton Keynes.