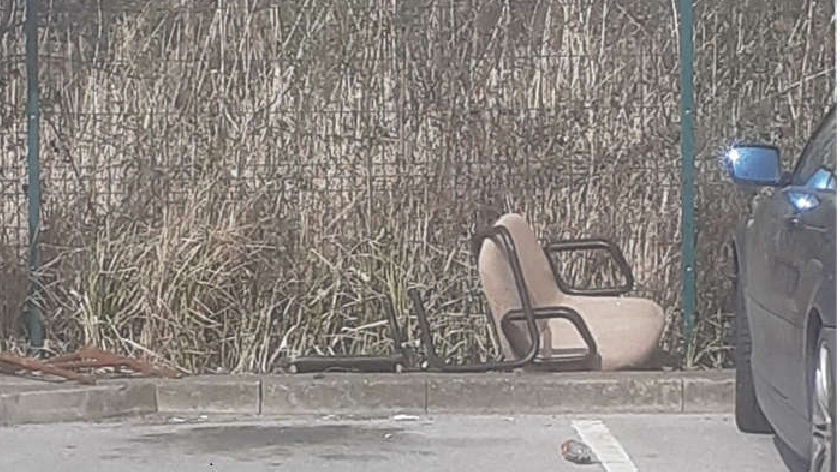 A woman from St Albans has been ordered to pay over £800 in fines and costs.

The woman faced the fines after a member of the public witnessed the offender illegally dumping a broken chair at Asda, in Bletchley, before driving away.

The woman, from St Albans, was issued with a £250 Fixed Penalty Notice, but failed to pay.

She was then summoned to appear at Milton Keynes Magistrates Court and after pleading guilty, was fined £320 and ordered to pay £500 towards the Council’s legal and investigation costs.

Cabinet Member for the Public Realm, Cllr Lauren Townsend said, “This offender has paid a steep price for not disposing of their rubbish properly, and even more so for not facing up to it when caught. Fly-tipping waste makes it ‘someone else’s problem’ and that problem carries high costs - which MK taxpayers have to cover. I’d like to thank this eyewitness and all residents who report fly-tipping as they’re helping to create a clean and green environment for everyone.”